white nationalist Archives - 
Notice: Trying to get property 'session_id' of non-object in /home/palmhealthcare/public_html/wp-content/plugins/ninja-forms-legacy/deprecated/classes/session.php on line 122 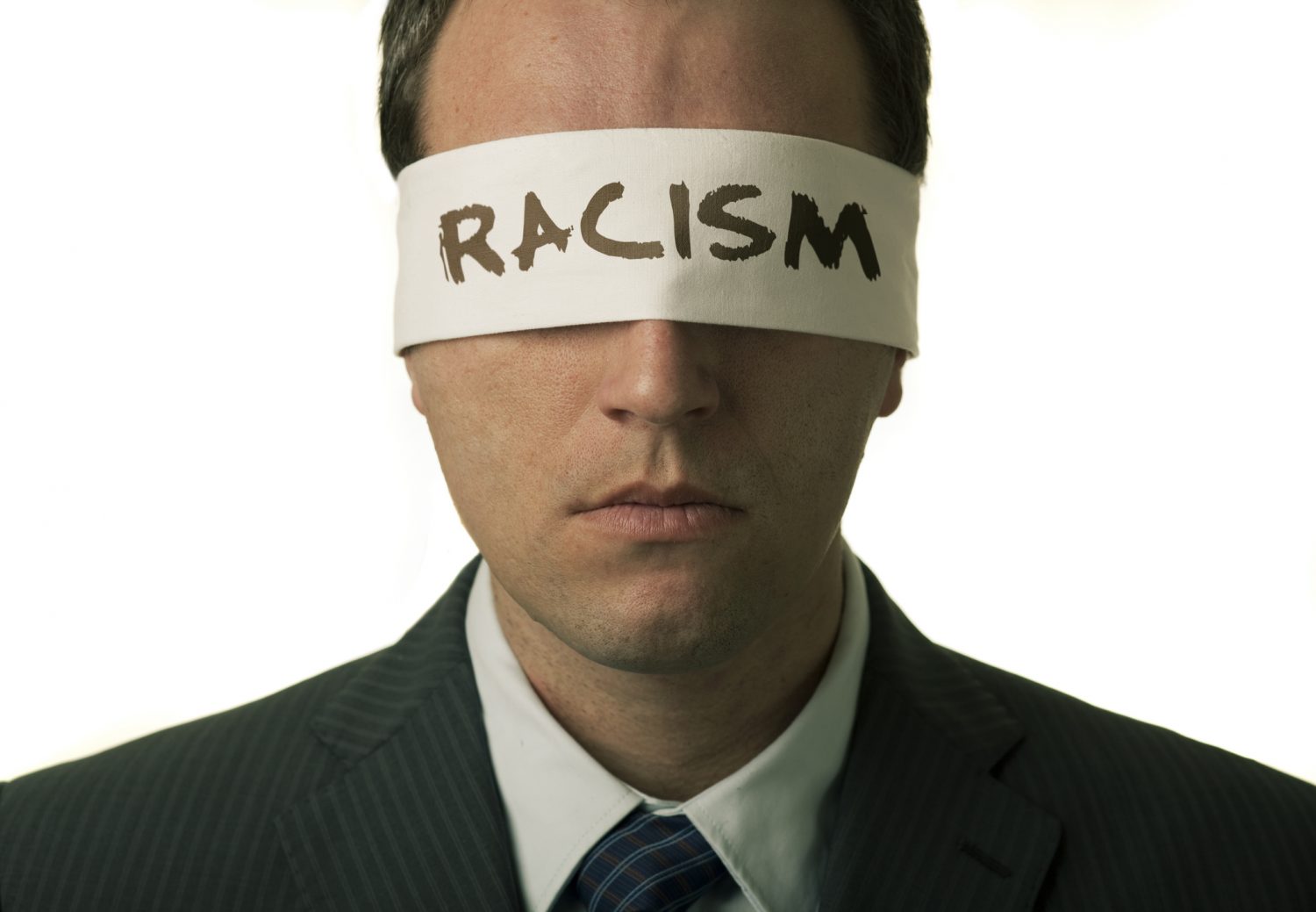 In the wake of all the turmoil created by the white nationalist rallies in Charlottesville, Virginia this month the conversation on oppression, cultural tension and systematic racism has become unavoidable. With counter-protesters in large numbers present to oppose the white nationalist factions, violence eventually erupted. In the end there were 3 dead, at least 19 reportedly injured and a community in chaos.

From the moment the incident turned volatile everyone from every day citizens, to celebrities and activists, to democrats and republicans have spoken out about the atrocities of that day. Outrage and discourse has followed in every form, with some disgusted to see white supremacists chanting Nazi slogans walking with KKK members and heavily armed militia down a street in the heart of America.

While many voices with varying degrees of contempt have been heard, one Drug Policy Alliance director is using hers to make a connection between the ideology of white supremacy and the failed War on Drugs.

For some background on the Drug Policy Alliance, it is an organization committed to helping influence national drug policy reform. The DPA emphasizes the need to have drug policies on the use and regulation of drugs that are based on science, compassion, health and human rights.

According to the DPA, the drug war in America has produced ‘profoundly unequal outcomes across racial groups’. Much of this inequality is said to stem from the disproportionate and devastating impact of the War on Drugs in communities of color, fueled by racial discrimination by law enforcement.

Despite the fact that drug use and drug trafficking rates are comparable across all races, the DPA states that compared to white Americans in drug law violations, people of color are far more likely to be:

Statistics on the DPA website state that African Americans:

War on Drugs and Racism

By now the idea that the War on Drugs has had an unjust impact on minority communities is nothing new. Some may argue these points, but for many years researchers from all over the country have done the due diligence before deciding to speak out against the racial element to the failed War on Drugs.

It has been proven the majority of drug users in the United States are white, and yet African Americans are the largest group being targeted with arrests and charges of possession. This alone has been enough to convince many advocates that white supremacy, whether you want to argue intentional or subconscious, has played a part in the War on Drugs and how it has damaged the country. America’s drug war enforces some of the most controversial pieces of legislation and drug policy, including:

Both of these concepts have faced frequent opposition for effecting minorities disproportionately.

Megan Farrington, one of the directors of the Drug Policy Agency (DPA) has taken a firm stance on the subject following the President’s comments last Tuesday regarding the tragic events that sparked division and outrage over the past few weeks. In her comments Farrington calls out those responsible for shaping drug policy today, while condemning the archaic strategies that many say have helped bring the issue to where it is today.

President Donald Trump responded to the Charlottesville tragedy with comments insisting we should place blame on ‘both sides’ during a statement that has become widely criticized and caused a great deal of contention among politicians and everyday people alike. Those who are outraged at the President’s comments claim his statements seem to sound like the words of a ‘nazi/white nationalist apologist’, while others insist that because the counter-protestors fought back, they are to blame as well.

“There is no ‘both sides’ to racial hatred, nothing ambiguous about white supremacy. We will continue to fight for justice and against hate.”

During her engagement in the debate, Farrington went a step further than refuting the President’s claims; she called out the entire system for a failed War on Drugs as part of the problem with racial oppression, stating:

“The drug war is a tool of racial oppression. When white supremacists chant Nazi slogans and our president defends them, we have to speak out. If we fight the racism inherent in the drug war but allow it to go unchecked elsewhere, our work may take down one tool only to see it replaced with another.”

It wasn’t just Karrington who went on the offensive after the Charlottesville incident or the president’s comments. The DPA’s senior director of national affairs, Bill Piper, also chimed in on the action, condemning not only the president’s statement, but also Jeff Sessions, the administration’s controversial attorney general. While the piece from Piper called out Trump and Bannon, the focal point of the fury was aimed at Sessions and his past controversy regarding race. Piper states:

“Sessions has a long record of hostility to justice and civil liberties… He was denied a federal judgeship in the 80s because the U.S. Senate Judiciary Committee found that he had a record of racist statements and actions. A black colleague testified at the time that Sessions referred to him as ‘boy.’ Sessions referred to the NAACP and other civil rights organizations as un-American groups that ‘forced civil rights down the throats of people.’ He even reportedly said he thought the KKK was ‘OK’ until he found out its members smoked pot.”

Race Should Not Matter in Recovery

While opinions still clash over the idea that race played a huge part in the implementation of the War on Drugs, and many will continue to insist that white supremacy has never influenced drug policy, others are not so sure. Piper adds in his statement:

Either way we look at it though, the War on Drugs has failed us for many reasons. It was far too expensive for the devastating results it has yielded. It reinforced stigma against drug use and those struggling with addiction. And most experts agree that it had a disproportionate impact on minority communities. Even if we ignore the conclusions of researchers advocating for minorities, we should all be able to see that overall the drug war has been a tool of oppression, not transformation.

Much like discrimination and racism, overcoming substance use and addiction begins with raising awareness and being open to compassionate conversation. Recovery, both personal and as a community, begins with acceptance and working together. Palm Healthcare Company is committed to working with every walk of life in every community to try and inspire transformation that can save a life, and change the world. If you or someone you love is struggling, please call toll-free now.