Opana Archives - 
Notice: Trying to get property 'session_id' of non-object in /home/palmhealthcare/public_html/wp-content/plugins/ninja-forms-legacy/deprecated/classes/session.php on line 122 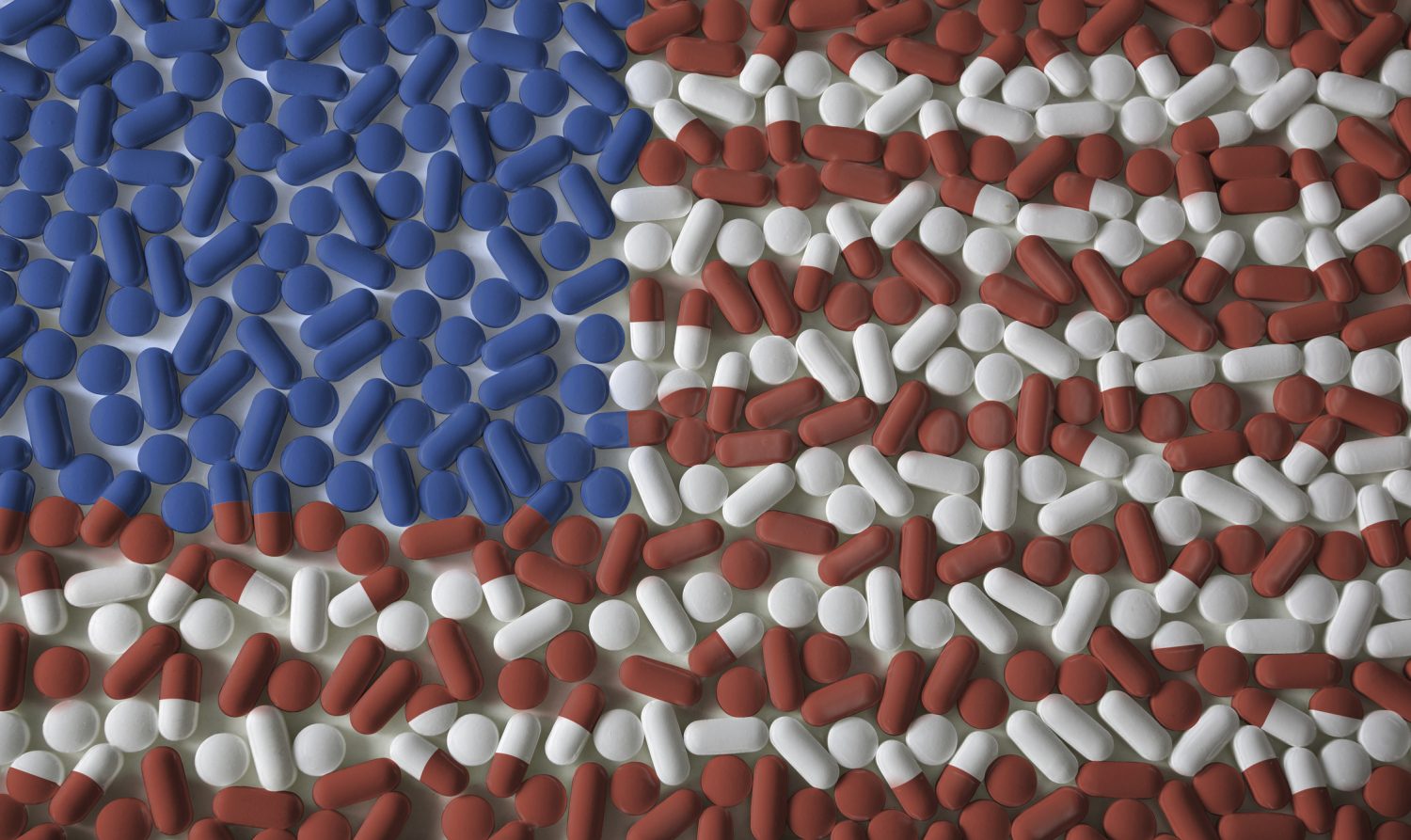 America knows all too well the devastation of opioid addiction. With an overdose outbreak that has been progressively damaging and related death rates becoming increasingly alarming, we have reached new depths of drug-induced desperation. Therefore, the news from the Commission on Combating Drug Addiction and the Opioid Crisis is not all that shocking. The panel charged with examining the nation’s opioid epidemic is now urging the President to declare a national public health emergency to combat the ongoing crisis.

When we look at the history of American presidents announcing a ‘state of emergency’ it typically has to do with national security, foreign policy and war, or natural disasters and viral illness. So, to put the issue of addiction up next to these drastic calls to action might just bring a new level of intensity to battling opioid addiction in America.

American overdose deaths involving opioids have quadrupled since 1999. From 2000 to 2015, more than 500,000 people died of drug overdoses. The majority of these overdose deaths have opioids involved.

At the time the commission was created Chris Christie said the idea behind the administration’s new approach to fighting addiction would focus a lot on assisting the Center for Disease Control and Prevention (CDC). This week the opioid commission’s statement calling for the President’s immediate action states:

“Our citizens are dying. We must act boldly to stop it. The first and most urgent recommendation of this Commission is direct and completely within your control. Declare a national emergency.”

While insisting that the administration put forth an emergency declaration, the specially appointed opioid commission said that Trump is the-

“-only person who can bring this type of intensity to the emergency and we believe you have the will to do so and to do so immediately.”

The opioid commission was deliberate in the details, acknowledging that with 142 Americans dying every day from drug overdoses-

“America is enduring a death toll equal to September 11th every three weeks.”

When you think about it in this context, the statistics become even more startling and horrifying. The fact that so many men, women and even children in America are losing their lives to drugs like heroin and prescription pain medication. The opioid commission went on to say:

“Your declaration would empower your cabinet to take bold steps and would force Congress to focus on funding and empowering the Executive Branch even further to deal with this loss of life,”

“It would also awaken every American to this simple fact: If this scourge has not found you or your family yet, without bold action by everyone, it soon will.”

Will the White House Take Action?

According to initial reports the White House intends to “immediately” review the recommendations of the opioid commission. In the statement from the White House:

“The opioid crisis is a tragedy that has been harming America’s communities for far too long. We appreciate the Commission’s hard work on this important interim report. We will immediately begin reviewing its recommendations, and eagerly await its final report.”

The final report from the opioid commission is expected to be submitted during October. Still, many are hoping the Trump administration does not wait that long to start planning for a response.

Naloxone is the opioid overdose antidote used by first responders to save people overdose victims. So far access to Naloxone and Narcan, the name brand, has expanded, but many think not nearly enough.

With the fight for healthcare in Congress seeming to hit every rough patch possible on the road to settling on legislation, people are already worried about how coverage may or may not change for tens of millions of Americans. So the concern for how to face a growing addiction problem while simultaneously afflicted with a potential healthcare crisis is very real for a lot of people.

Time will tell if the Trump administration acts on the suggestion to declare a state of emergency to call more action toward the opioid epidemic. And if they do declare it, what will change?

While Palm Healthcare Company is not qualified to fix all the problems in politics, we do believe in providing quality care to as many men and women struggling as possible. Palm Healthcare Company facilities create a safe, comfortable and effective environment to experience powerful and life-changing courses and treatments focused on holistic health.

While the opioid epidemic may not be an easy issue to solve, Palm Healthcare Company believes in helping those who have suffered from addiction to opioids and/or other drugs find a new way and a second chance. With medical detox, personalized inpatient and outpatient treatment options and aftercare opportunities such as Recovery Coaching, Palm Healthcare Company wants to support every part of your journey.

Overcoming the opioid epidemic means helping those who have suffered heal.

Drug abuse and addiction is a devastating and deadly disease, and providing effective and compassionate treatment makes a lifelong difference. If you or someone you love is struggling with substance abuse or addiction, think about who you want to be working with to find a real solution. Please call toll-free now. 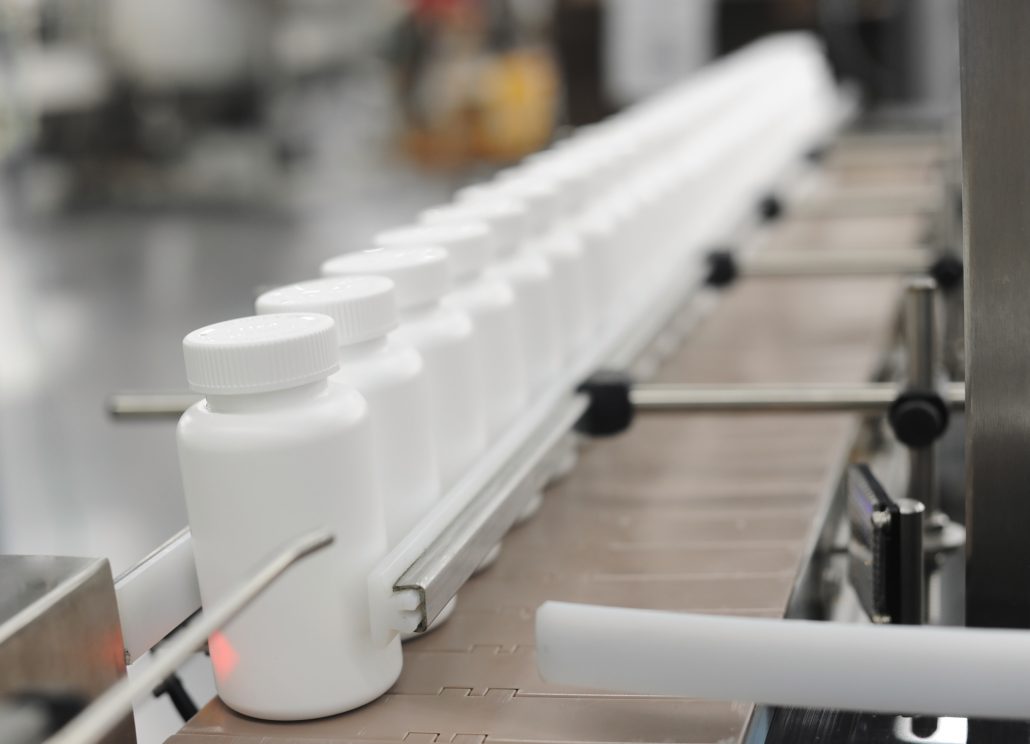 Oxymorphone is a powerful semi-synthetic opioid analgesic developed in Germany back in 1914. Since the painkiller’s introduction into the medical world it has gone by many brand names, such as:

In the midst of the opioid epidemic in America many pharmaceutical drugs are now under close scrutiny for their addictive potential. Now, a public announcement has come to light explaining that in June of 2017, the U.S. Food and Drug Administration asked the manufacturer of Opana ER, a Oxymorphone medication, to remove the product from the market.

Opana or Oxymorphone is meant for use as:

Oxymorphone extended-release tablets are designated for managing chronic pain. These tablets are also only for people already on a regular schedule of strong opioids for an extended time.

Oxymorphone immediate-release tablets are recommended for breakthrough pain for people on the extended-release version.

Endo International PLC is the Big Pharma empire based in Dublin, Ireland that manufactures Opana.

The FDA has taken a revolutionary stance after deciding that the risks greatly outweighed the benefits of Opana use.

In a statement on Thursday Endo International PLC said it will voluntarily stop selling the pills. However, the drug-maker does not necessarily agree with the conclusion made by the FDA, adding in their statement that the extended-release opioid is safe and effective when used as intended, and that Endo still believes Opana ER’s benefits outweigh its risks.

And yet, FDA advisers are firm after reviewing the safety of Opana ER and voting 18-8 against keeping it on the market.

The agency said it had perceived a “significant shift” from individuals abusing the drug recreationally by crushing and snorting the pill to injecting it instead. Besides the stories in Indiana and Tennessee, Opana was also called out for contributing to the rising rates of drug overdose and overdose deaths.

According to the FDA there were no generic versions of the reformulated Opana ER on the market, as of June. However, there are two generics of earlier versions of Opana on sale, called Oxymorphone.

The Big News For Big Pharma

The big news here is that this is the first time the U.S. Food and Drug Administration has actively taken steps to remove a currently marketed opioid pain medication from sale due to the drugs abuse and the related public health consequences!

Some see this as a major move in the fight toward overcoming the opioid addiction problem gripping the nation.

Thus, Endo International PLC has committed to working with the FDA to try to minimize disruption for patients relying on the drug for pain relief. Of course those prescribed to the drug for medical reasons will also need to be provided with alternative treatments.

But the FDA isn’t done yet. The U.S. Food and Drug Administration claims that its agencies will be reviewing other opioid painkillers and could take further action to regulate or even eliminate dangerous opioid medications like Opana ER.

Taking steps to reduce the impact of this epidemic is a step in the right direction. Big Pharma might be in for a bit of a shakedown from the FDA as they attempt to reduce the amount of dependence on opioids. If you or someone you love is struggling, please call toll-free now.