Breakthrough Ruling on Mental Health and Addiction Treatment Insurance Coverage - 
Notice: Trying to get property 'session_id' of non-object in /home/palmhealthcare/public_html/wp-content/plugins/ninja-forms-legacy/deprecated/classes/session.php on line 122

Discrimination Through Denial of Coverage 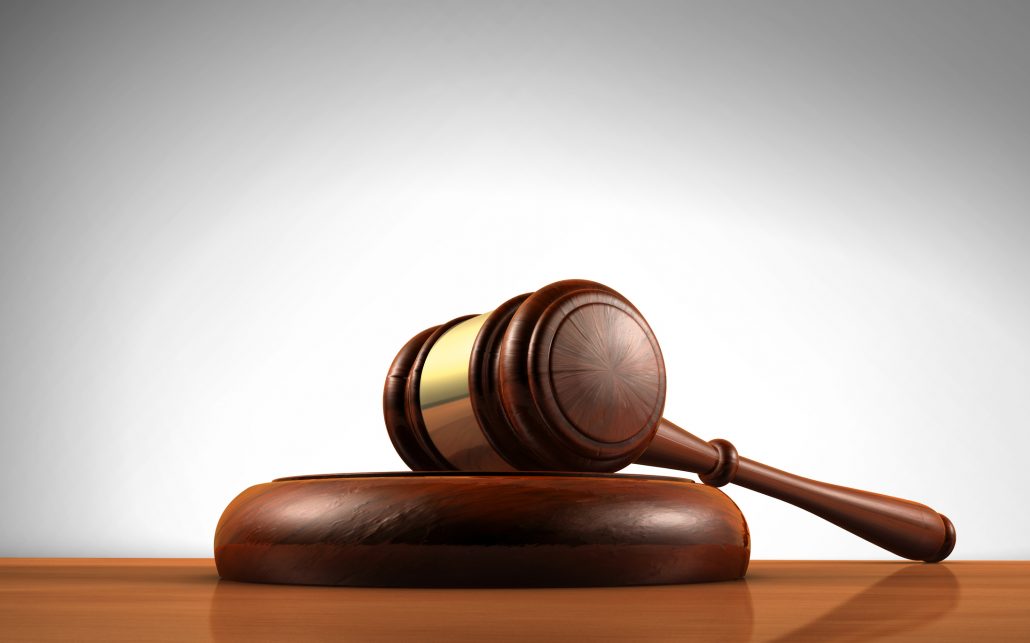 Health insurance is probably going to be one of the great debates of this period in American history. There is already plenty of contention about how to properly provide coverage for those who need it. Some claim the changes made in the last decade have gone too far. Others argue it has not gone nearly far enough. Healthcare reform is a hot button issue in our world today. Needless to say, a big part of this conversation has to do with parity coverage for mental health. Now a new landmark court ruling is going to make a monumental difference for mental health and addiction treatment insurance coverage.

Simply put, the largest behavioral health care company in America has been denying coverage to some of its most vulnerable members to save money. And now, a federal court decision may put more of a spotlight on insurance companies.

The case was brought in front of a federal court in Northern California against United Behavioral Health (UBH). UBH is a company that manages behavioral health services for UnitedHealthcare and other health insurers. The court found that UBH denied claims of tens of thousands of people seeking mental health and substance use disorder treatment. The company was using defective medical review criteria in order to reject claims.

In Wit v. UBH, over 50,000 individuals were reportedly denied coverage based on the flawed review criteria. 11 plaintiffs sued UBH on the behalf of these victims. One victim, in particular, is Natasha Wit. Natasha had been seeking treatment for several chronic conditions, including:

Wit was repeatedly denied coverage for her treatment, despite the fact she did have healthcare benefits that should have offered coverage. Her family ended up paying out nearly $30,000 for treatment. And they are just one of the thousands of families to face the same discrimination.

Looking at the Marks Against UBH

According to recent reports, United Behavioral Health has been failing its members in more ways than one.

Federal courts determined that UBH developed internal guidelines that were “unreasonable and an abuse of discretion” and “infected” by financial incentives designed to restrict access to care for those who should qualify for coverage. Essentially, UBH was manipulating internal guidelines to avoid providing coverage that members had every right to under the law.

For many of those struggling with substance use disorder, defective criteria for coverage can equate to a death sentence. When looking over the requirements set by UBH, it is no wonder why the courts say they are illegitimate.

Firstly, their medical-necessity criteria fail to provide coverage to those chronic and comorbid conditions. Generally accepted standards of care state these conditions should be effectively treated, even when those conditions:

However, UBH set guidelines that only approve coverage for what they labeled “acute” episodes or crises. For example, only individuals who were actively suicidal or suffering from severe withdrawal could be considered for coverage.

In other words, for someone who struggled with substance use disorder or mental illness, you had to be knocking on death’s door to get a chance at treatment. The court found that these guidelines were not acceptable.

Furthermore, UBH fails to use national evidence-based guidelines for covering different levels of care for mental health and substance abuse treatment, such as:

These are guidelines that have been developed by clinical specialty nonprofit organizations.

Additionally, UBH’s guidelines improperly required reducing the level of care, even if the providers who were treating them recommended maintaining a higher level of care. So patients would be removed from more intensive residential treatment programs and pushing into some form of outpatient therapy, even if the specialists argued that they were not ready.

This is a big deal. Most recovery advocates and healthcare providers agree that insurance companies should not be the ones telling treatment providers how to care for their patients.

Furthermore, some states have mandated specific guidelines for evaluating the medical necessity for behavioral health services. UBH was also found to have violated these requirements for reviewing substance use disorder claims as well.

The case against United Behavioral Health was filed under the Employee Retirement Income Security Act of 1974 (ERISA). This is a federal mandate that governs group health insurance policies through private employers. More specifically, ERISA requires insurance plan administrators to function in a fiduciary capacity when overseeing employee benefit plans. This includes coverage for mental health and substance use disorder treatment.

In Wit v. UBH, the court determined that UBH was in breach of its fiduciary duties by developing and employing faulty medical necessity criteria for behavioral health services. Therefore, the court alleges that UBH is in violation of its obligations under this federal law.

What Does this Mean for Addiction Treatment Insurance Coverage?

This case is exposing insurers for refusing care to people at serious risk of death by overdose or suicide. It is important to remember that UBH is not the only insurance provider trying to find ways around federal and state coverage guidelines. Given the nature of these violations, advocates believe that regulators should immediately start examining the market conduct of all healthcare plans across the country.

Judge Joseph C. Spero in Wit v. UBH also points out that the company was circumventing the Mental Health Parity and Addiction Equity Act of 2008, also known as the Federal Parity Law.

Parity law actually requires insurers to cover illnesses of the brain, such as depression or addiction, the same as illnesses of the body, such as diabetes or cancer. In his ruling on Wit v. United Behavioral Health, Judge Spero highlights an abundance of evidence that guidelines created by the UBH were designed to diminish the impact of the 2008 Parity Act in order to keep benefit costs down. In other words, it is clear that the company was actively trying to work around federal law in order to avoid providing coverage to people with mental illnesses and addictions.

For those in the mental health and addiction communities, this brings new awareness to the discriminatory practices of treating mental health conditions differently than physical conditions. The new hope is that insurance providers will understand the consequences of discrimination against those who need help. With so much going on in healthcare, the Federal Parity Law must be protected.

Far too many people suffering from mental health and substance use disorders never get the help that they need. The last thing we need in a country devastated by an opioid crisis and rising overdose death rates is to create more roadblocks to treatment resources.

Palm Healthcare Company believes that if our country is ever going to overcome the damage of the opioid epidemic, we have to offer more comprehensive treatment options to those who still suffer. Insurance companies should not be keeping people from the care they deserve. Prevention is important, but we also believe in taking care of those who are already in the grips of substance use disorder by offering compassionate and effective care. If you or someone you love is struggling, please call toll-free now. We want to help.