Heroin and Depression: A Deeper Connection in Addiction 
Notice: Trying to get property 'session_id' of non-object in /home/palmhealthcare/public_html/wp-content/plugins/ninja-forms-legacy/deprecated/classes/session.php on line 122

Heroin and Depression: A Deeper Connection in Addiction 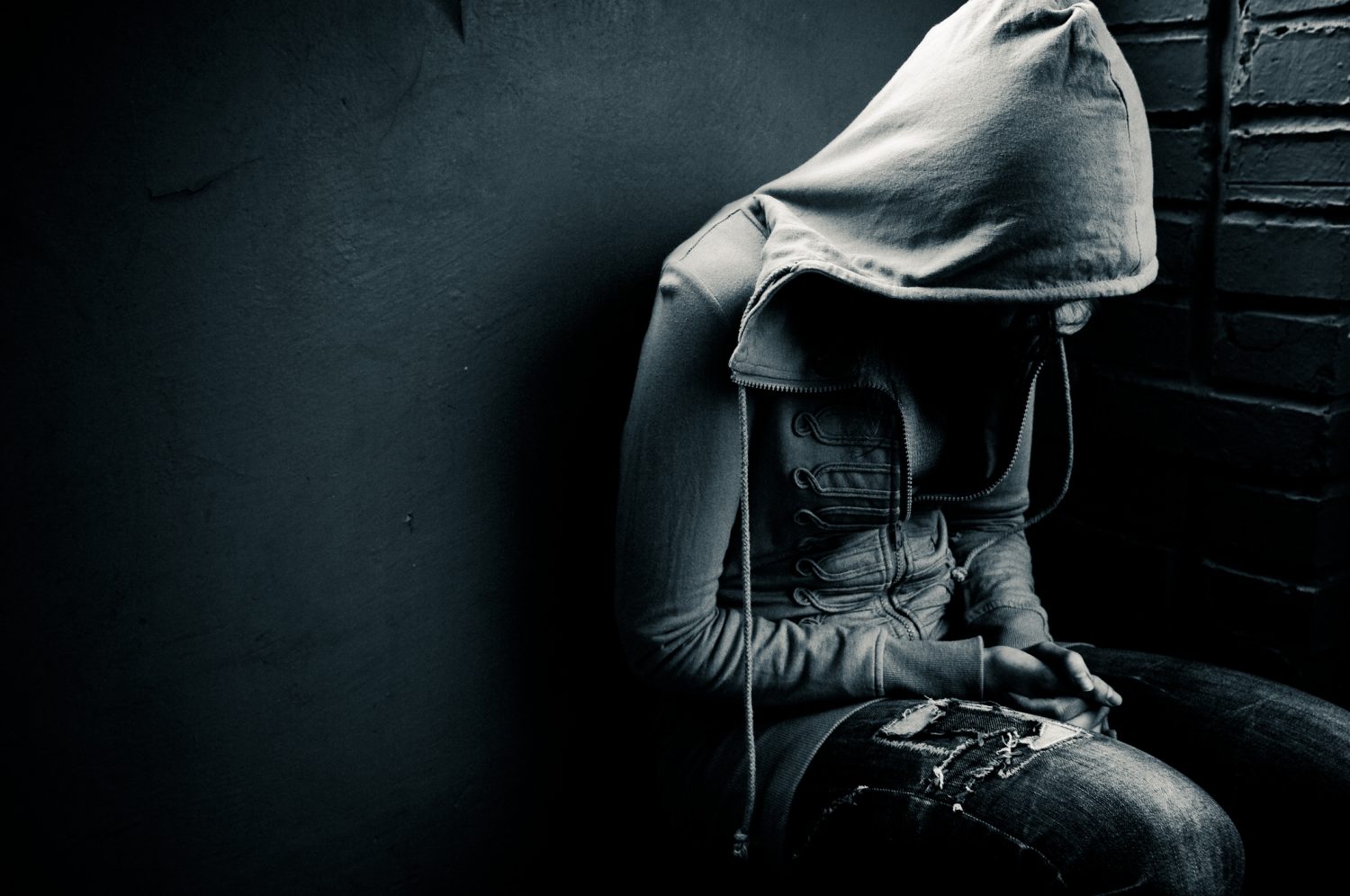 For many who have struggled with substance abuse it comes as no surprise that a link can be drawn between their drug or alcohol use and their mental health. A lot of people who struggle with addiction have experienced some form of emotional distress, trauma or abuse that has made a definite impact on their lives. While this may not be the sole reason behind their use, issues concerning mental health can contribute to drug or alcohol use in a dramatic way. With heroin and depression, the two tend to feed off of one another, creating an intense and deeper connection.

Depression is a very common but also very serious mood disorder, also referred to as:

This mental health condition causes a variety of symptoms that impact how an individual thinks, feels, and handles their day to day lives. A depression diagnosis depends on symptoms being present for at least two weeks, and some forms of depression will differ, or develop under unique circumstances. Some specific forms of depression include:

This is a depressed mood lasting for at least two years. Sometimes the episodes of major depression is experienced in periods of less severe symptoms, but still the symptoms persist for two years or more.

This is pretty straight forward. It happens when someone experiences severe depression along with some form of psychosis, such as:

These psychotic symptoms typically revolve around a particular depressive subject like guilt, poverty or illness.

This is the onset of depressive symptoms during winter months when there is less natural sunlight, which is why some call it ‘winter depression’. It is commonly characterized by:

This depression typically disappears during spring and summer months as better weather returns, but comes back around every year.

Many women experience relatively mild depressive and anxiety symptoms after delivery, usually only lasting around two weeks. However, perinatal depression is much more serious.

These can make it difficult for new mothers to complete daily care activities for themselves and/or for their babies.

Beyond these five there are other forms of depression, and symptoms of depression may vary from person to person. But for most people with depression the symptoms they do experience are consistent on an almost daily basis.

For those who don’t know, heroin is a synthetic drug produced from morphine. Morphine is a powerful analgesic derived from the opium poppy plant. The effects of heroin are a result of the substance binding with receptors in the brain that respond to opiates. Once ingested, heroin converts to morphine in the brain, and this potent compound effects the brain in ways that influence psychology.

Morphine slows the neurological activity in the brain, creating sedation. This sedation creates the desired effect of many heroin users, which is the sense of profound relaxation.

Yet, the National Alliance on Mental Illness warns that people with psychiatric disorders (such as depression) are more likely to experience very negative side-effects. So while people with depression may try to use heroin to numb themselves to feelings of sadness, guilt or despair, they actually create a chemical reaction in the brain that exacerbates their depressive symptoms.

Heroin and depression have a symbiotic relationship that creates a viscous cycle. The two fuel each other. An individual may use heroin to try and escape their depressive feelings, but using heroin frequently worsens symptoms such as:

Thus these feelings make the depression worse, the individual will use more heroin to escape, and the cycle continues.

With heroin and depression, the physical consequences of heroin use can also cause severe emotional distress. Physical effects of heroin that can increase feelings of depression include:

And heroin’s impact on an individual’s personal life can make depression even worse, such as:

Again, these issues can cause a heroin user to abuse the drug more in order to cope with these difficulties, which continues to feed into their problems and exacerbate the issues even more.

Withdrawal from Heroin and Depression

Withdrawal from heroin is one of the typical reasons that many people trying to quit the drug are unsuccessful. These unpleasant side effects of not having the drug often pushes people trying to give up heroin back to the drug just to feel relief, and for those with depression the withdrawals from heroin can seem even more relentless.

Trying to abruptly discontinue heroin use without the help of medical detox will cause uncomfortable and sometimes extremely painful symptoms such as:

Heavy use over an extended period can also lead to seizures. But while the physical withdrawal symptoms are already pretty bad, the psychological side effects can seem impossible to overcome, especially for someone with depression or other mental health issues.

Simultaneously addressing both issues and giving equal attention to both conditions gives way for more complete recovery. If one of the two is ignored, then it has the potential to eventually cause a relapse into the other. The deeper connection with heroin and depression is that these each of them is commonly inspired by similar circumstances, including genetics and trauma. Both will thrive through the impact of the other. Both are damaging and potentially fatal. But there is also help for each, and when treated in tandem they can each be overcome.

At Palm Healthcare Company, the idea of treating all parts of each individual is the core concept of our holistic approach to substance use disorder treatment. We believe that by providing personalized and effective care for each individual helps create lasting health, freedom and happiness in every aspect of life. If you or someone you love is struggling, please call toll-free now.