statistics Archives - 
Notice: Trying to get property 'session_id' of non-object in /home/palmhealthcare/public_html/wp-content/plugins/ninja-forms-legacy/deprecated/classes/session.php on line 122

America’s Heavy Drinking: Where Do All 50 States Rank? 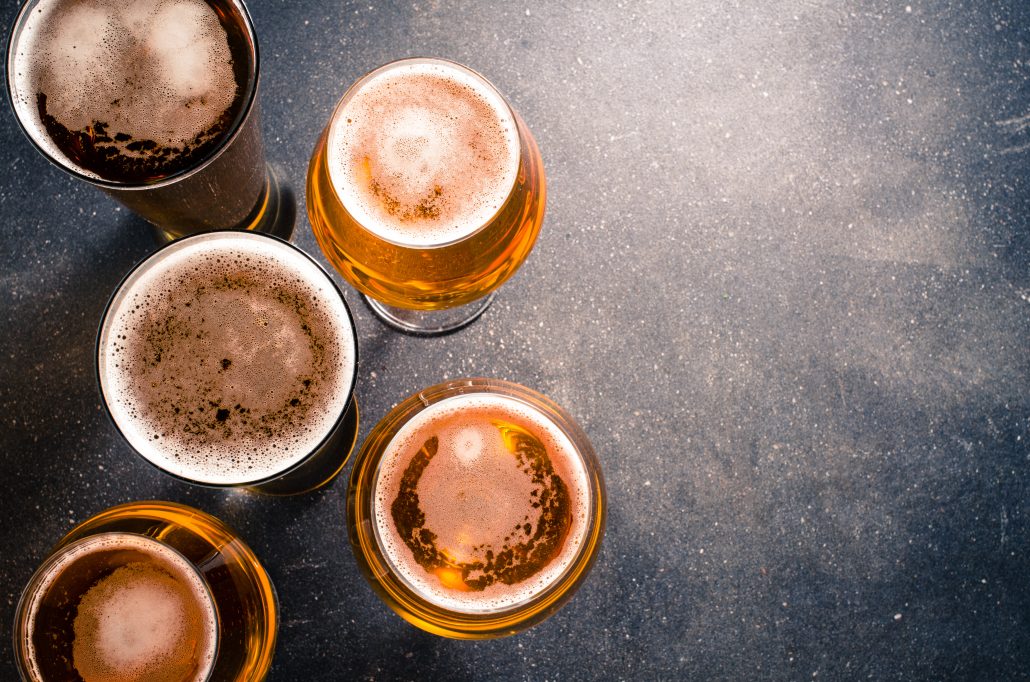 Even though the country is very aware of the opioid crisis that continues to claim lives every day, one of the most dangerous drugs in America is still alcohol. Heavy drinking in the US is also a deadly epidemic. According to the Center for Disease Control and Prevention (CDC) an estimated 90,000 people die from excessive drinking every year.

Another new report also indicated that those who do die from alcohol abuse actually die an average of 30 years prematurely.

With more deaths related to heavy drinking than any other drug, which states have the highest rates? A new piece released on 24/7 Wall St. from last week went to work ranking all 50 states.

In order to better understand how troubling the data truly is, we first have to understand what qualifies as “excessive drinking”.

The CDC categorizes an alcoholic drink as something containing 0.6 fluid ounces of pure alcohol. Therefore, the CDC considers excessive drinking to include terms like:

When it comes to “heavy drinking”, by CDC standards:

24/7 Wall St. analyzed CDC data on heavy drinking, along with census bureaus and the National Institute on Alcohol Abuse and Alcoholism (NIAAA) to create their report. What it shows is that 18% of Americans drink excessively, but that the difference between states it dramatic.

What State Stats Tell Us

Looking at some of the data, you might be surprised at where some of these states ended up in the rankings. One thing that comes to no surprise is that the state with the highest rate of excessive drinking- North Dakota- also has the highest rates of alcohol-related driving deaths.

But there are things that you might not be able to tell from these numbers at face value. For one, the director of the NIAAA George Koob claims,

“There is a clear correlation between a state’s excessive drinking rate and income.”

However, Koob cautions us not to see this correlation too cut and dry, stating:

“If you look at individuals, the [drinking-to-household income] pattern is somewhat different.” 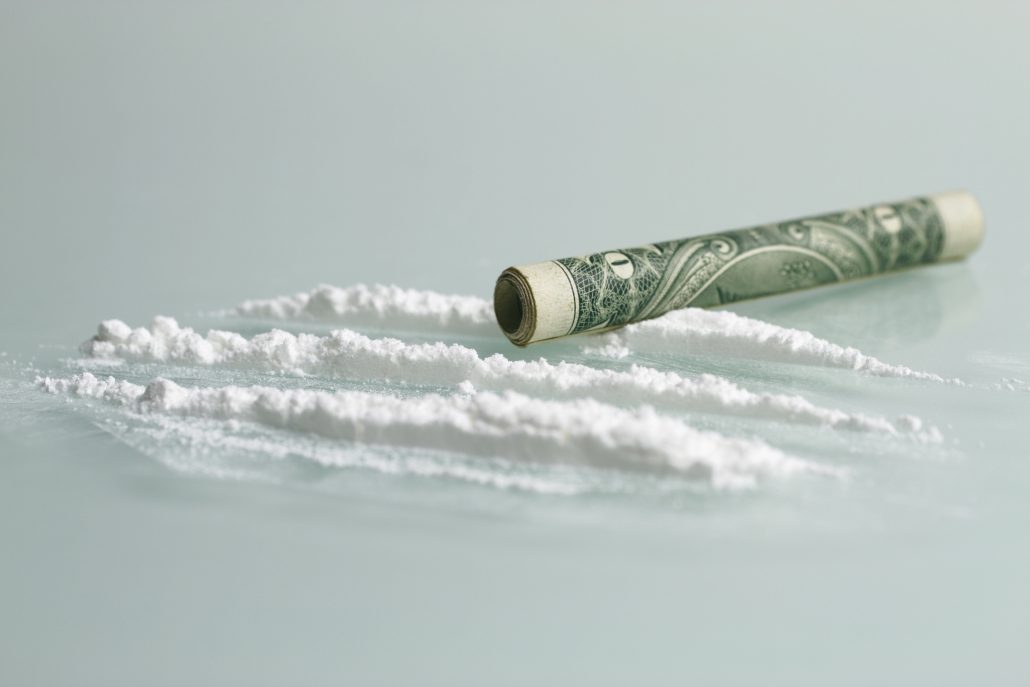