psychotherapy Archives - 
Notice: Trying to get property 'session_id' of non-object in /home/palmhealthcare/public_html/wp-content/plugins/ninja-forms-legacy/deprecated/classes/session.php on line 122 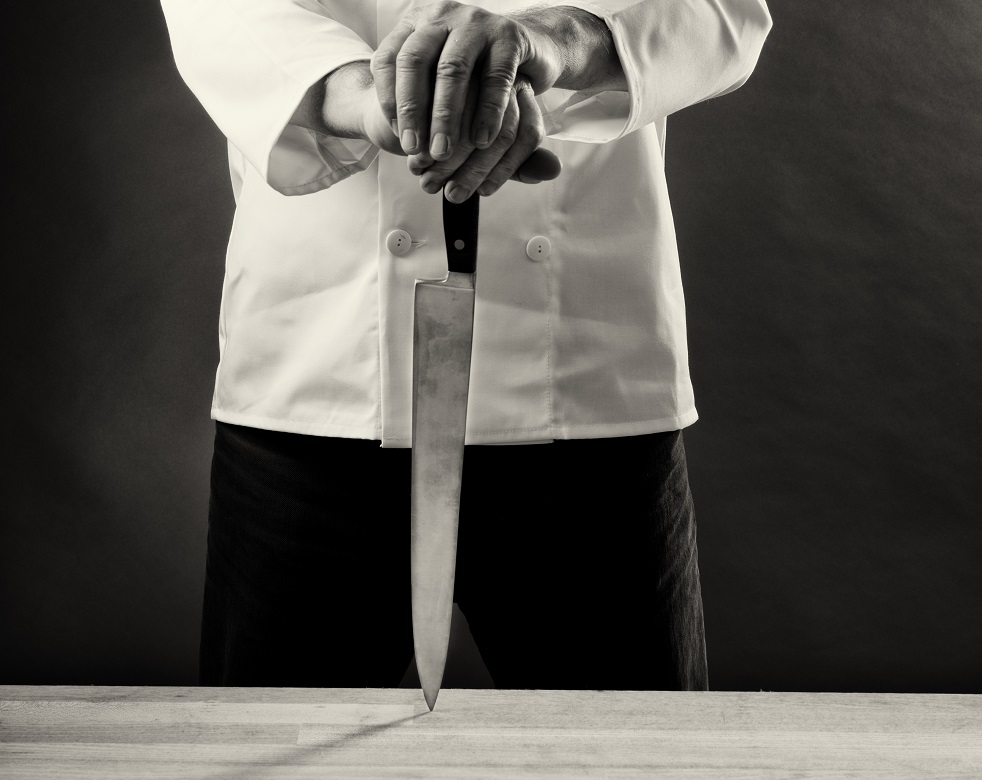 Anthony Michael Bourdain, born June 25, 1956, was a man with a rich and vibrant legacy. He took us on exotic adventures to explore the world and tried to expand the view of the audience on culinary arts and culture. He was much more to so many than a celebrity chef.

Anthony Bourdain was an author, travel documentarian, and television personality. He used programs like A Cooks Tour and No Reservations to travel across the globe, focusing on the international culture, cuisine, and the human condition. He has sat down for humble lunches with President Obama, and his explosive personality has even been featured in cartoons like The Simpsons and popular FX series Archer. Bourdain has taken us to some of the most secluded corners of faraway places to chat with the locals and enjoy a simple dessert. Anthony Bourdain was widely regarded as one of the most influential chefs in the world.

On June 8th, 2018 the world was shocked to hear that Anthony Bourdain had died at 61 years old. Even more heartbreaking was to learn his death was a suicide. Over the last several days, his passing has sparked a continuous stream of dialog about mental health and the need for treatment resources. Over the years the famous traveling chef fought against drugs like heroin, as well as depression. As we remember who Anthony Bourdain was, and as we call for letting go of stigma and pushing forward with helping those in need, it is important to look at the whole story.

Anthony Bourdain first fought his way up the kitchen ladder in New York to become a long-time chef at Brasserie Les Hallas. Around this time, he wrote his breakthrough memoirs titled Kitchen Confidential: Adventures in the Culinary Underbelly, which took him beyond the cutting boards to carving his way through the literary map.

Part of this first memoir describes the long journey that brought him to become a chef, and a notable element of his story is extreme excursions into drugs, strung out over years. In the book Kitchen Confidential he wrote about his experiences back in 1981 working at a restaurant:

“We were high all the time, sneaking off to the walk-in refrigerator at every opportunity to ‘conceptualize.’ Hardly a decision was made without drugs. Cannabis, methaqualone, cocaine, LSD, psilocybin mushrooms soaked in honey and used to sweeten tea, secobarbital, tuinal, amphetamine, codeine and, increasingly, heroin, which we’d send a Spanish-speaking busboy over to Alphabet City to get.”

Later, Bourdain became more open about discussing his drug use. He’d even said some of these problems should have killed him in his 20s. In 2014, he did an episode of his show Parts Unknown that highlighted the ongoing opioid epidemic in Massachusetts. During the episode he says,

“Somebody who wakes up in the morning and their first order of business is (to) get heroin — I know what that’s like,”

Parts Unknown went on to be honored with five Emmy awards.

Eventually, Anthony Bourdain found himself kicking heroin in the 80s in drug rehab. When talking about finally getting clean he said,

“And we’re the lucky ones. We made it out alive. There are a lot of guys that didn’t get that far. But you know, I also don’t have that many regrets either.”

However, he admits to still worked long hours in New York kitchens interspersed with binges that consisted of cocaine and alcohol. Following rehab that Bourdain had cleaned up his act, although he continued drinking alcohol. He later wrote,

“Most people who kick heroin and cocaine have to give up on everything. Maybe because my experiences were so awful in the end, I’ve never been tempted to relapse,”

On June 8, 2018, Bourdain was found dead of an apparent suicide by hanging in his room at the Le Chambard hotel in Kaysersberg, France. At the time he had been traveling with friend Éric Ripert. Ripert reported that he became worried when Bourdain missed dinner and breakfast. According to the public prosecutor Christian de Rocquigny du Fayel, Bourdain’s body showed no signs of violence. At this point there has been no official word on toxicology tests to determine whether drugs or medications were involved in his tragic death.

It is hard to put into words the life and legacy of a man as dynamic as Anthony Bourdain. He wasn’t just a face on TV, he was a voice trying to tell us to embrace more of the delicious variety in life. It is easier to just look at some of his many accomplishments. Bourdain wrote multiple bestselling nonfiction books over the years, including:

His articles and essays appeared in many publications, including:

He even co-wrote an original graphic novel titled Get Jiro! For DC Comics/Vertigo.

He worked on various other television shows, doing everything from judging to producing.

With the sudden news of Bourdain’s death, people from all across the world have paid homage to the man who did so much to try and share the beauty of diversity with us all. In the days following Bourdain’s death fans paid tribute to him outside his now-closed former place of employment, Brasserie Les Halles on New York City’s Park Avenue.

Beyond his amazing adventures of cooking in different countries, Bourdain also believed in making a difference for those less fortunate. He championed industrious immigrants from places like Mexico, Ecuador, and other countries in Central and South America.

He became a big advocate in the fight against sexual harassment in the restaurant industry in 2017, calling out other celebrity chefs and people in Hollywood.

Anthony Bourdain had also been open about his struggles with depression. In 2016 he did an episode of Parts Unknown where he traveled to Argentina for psychotherapy. At one point he tells the camera,

While the passion he had for his work is quite obvious, traveling around 250 days of the year can take a toll. More than once he described his life as lonely. During an interview with People magazine, he said he was living the dream, but admitted that it did come at a cost. That cost may have had something to do with the ups and downs of marriage and divorce he experienced over the years.

Only a few months ago, when discussing his 11-year-old daughter Ariane, Bourdain had said he felt he had to “at least try to live” for her. Although he explained he also felt he did have things to live for. Sadly, it seems that over time, the iconic chef started losing his battle with the feelings he wrestled with on the road.

Anthony Bourdain’s death is another tragic loss in a trend we have seen a spike over the years, including among celebrities. Only three days before Bourdain’s own death, fashion designer Kate Spade took her own life. Suicide is a growing problem in the United States. According to a survey published by the US Centers for Disease Control and Prevention:

While Anthony Bourdain may have been clean for decades, there was still pain there. While overcoming drugs may have been a huge victory in his inspiring legacy, other fights can still wear us down.

As we remember the incredible impact that Anthony Bourdain had as an adventurer and advocate, we emphasize the importance of supporting those who need it the most. Sadly, we don’t always know when people need help. But we should always work to make sure people know that there is help, no matter what they are struggling with.

“As you move through this life and this world you change things slightly, you leave marks behind, however small. And in return, life — and travel — leaves marks on you. Most of the time, those marks — on your body or on your heart — are beautiful. Often, though, they hurt.”

Mental health is an important part of recovery for people who struggle with drugs or alcohol. Fighting depression and suicide prevention means supporting well-being and fighting for mental health support. For those struggling, treatment for mental health disorders and addiction is not always the easiest thing to seek out, but as we as a nation continue to evolve the conversation and raise awareness more people are finding out about the amazing pathways to a life in recovery that are out there. We urge you to seek yours. If you or someone you love is struggling with substance abuse, please call toll-free now. You are not alone.