Marshall Mathers Archives - 
Notice: Trying to get property 'session_id' of non-object in /home/palmhealthcare/public_html/wp-content/plugins/ninja-forms-legacy/deprecated/classes/session.php on line 122 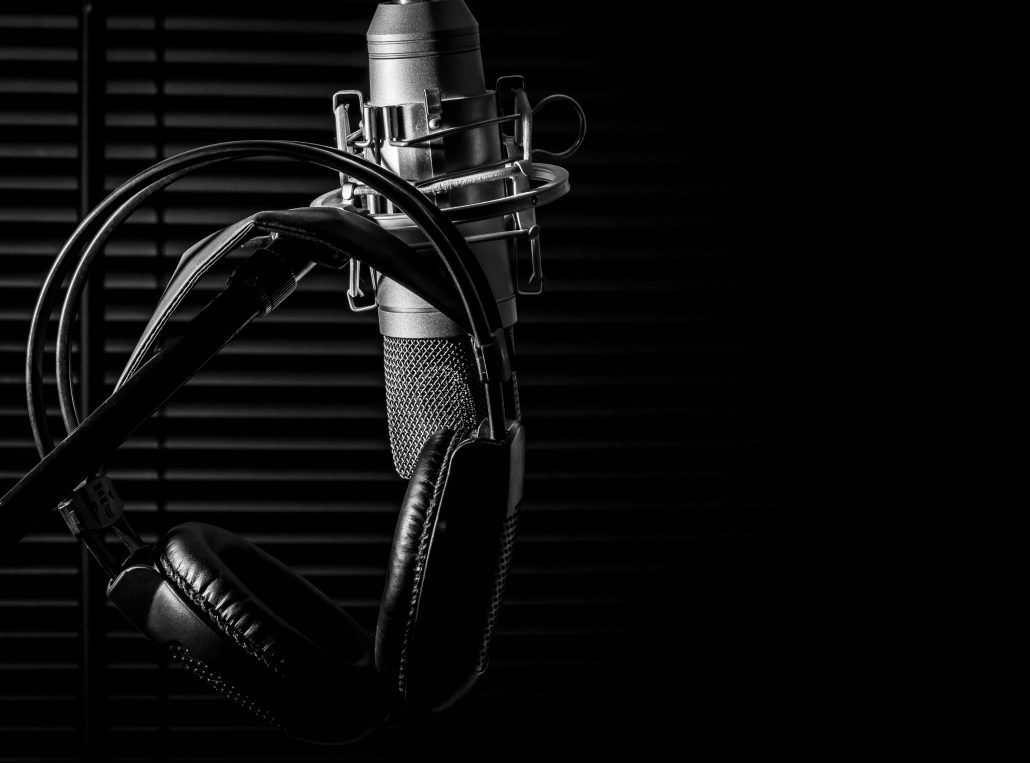 Eminem; Marshall Bruce Mathers III; The Real Slim Shady, is not just an icon in rap who had an unfathomable impact on hip-hop culture. He is also a man who has endured a lifetime of public controversy, private conflict, personal loss and emotional pain. Not only does this make his music career that much more powerful, but it makes his journey through addiction and recovery that much more gripping. With Eminem celebrating 10 years of sobriety this month, we take a quick look at the story of sober Slim Shady.

A few days ago, between his headlining sets at this year’s Coachella, 45-year-old Marshall Mathers took to social media to share a message with his fans. On Instagram Slim Shady posted a photo of his ten-year medallion on Saturday, April 21. The circle, marked with an ‘X’ for the Roman numeral ten, is a token he received to commemorate a decade of continuous sobriety. To caption the image, he wrote:

In just 2 days’ time, the image had already garnered over 1.7 million likes and over 33,000 comments. He wasn’t the only one utilizing his social status to share that powerful moment. Fellow rap artist and friend in sobriety Royce Da 5’9” also took to Twitter to give the real Slim Shady a shout out for his recovery milestone, writing:

Eminem has also shared moments of his journey through recovery with other famous sober peers, including Sir Elton John. The post prompted many fans on social media to congratulate Mathers on his anniversary. Others shared how he had helped inspire many others in recovery.

The last ten years have not been easy for Slim Shady, but it seems they have been worth it.

A Quick Look at a Legend

Long before Eminem got sober, he was a household name and best selling artist. Over his whole career, he has had a truly incredible list of accomplishments, including:

All of this, not to mention successful clothing lines, the creation of his label Shady Records which helped launch artists like 50 Cent and Yelawolf, and his own Sirius XM Radio channel, Shade 45. He gave us such gifts as D12 and Slaughterhouse, while also inspiring countless other artists.

Eminem isn’t only known for his music, but also for the controversy surrounding him. Whether it was the ugly battles with his mother, ex-wife, or the legal trouble he was conflicted with publically, it all fueled an image of a man who lived in a courtroom fighting painful scandals. He used the pain in his creative process, and the world was given a lot of angry, violent, and even poetic moments.

The Academy Award-winning film 8 Mile, which he starred in, made him the first rap artist to ever win the award for Best Original Song with “Lose Yourself”. Followed by various other film and entertainment ventures.

The list just goes on and on. There is not enough time here to cover the truly immeasurable impact Eminem has had on not just hip-hop culture, but on the overall culture in America.

Slim Shady has always been pretty public about his struggles with addiction to prescription drugs. It is laced in his image over the years and is a prominent subject of his music. Back in 2002, a fellow artist said he had been trying to straighten out, but while working on 8 Mile he was introduced to Ambien and this prescription took him deeper down the path. When talking about working on his album Encore, Slim Shady once said he would “just go into the studio and goof off [with] a pocketful of pills”.

In 2007, Eminem suffered from an accidental methadone overdose after his addiction had spiraled out of control. At one point he revealed that he was taking up to 60 Valium and 30 Vicodin pills a day. After adding Ambien to the mix, he made his way to methadone by the end of his substance abuse. In 2011 when interviewed about the overdose, he stated:

“The doctors told me I’d done the equivalent of four bags of heroin… They said I was about two hours from dying.”

“I used to get pills wherever I could. I was just taking anything that anybody was giving to me.”

Following that near-death experience, the Detroit rap legend chose to attend an addiction treatment program in Michigan. However, he ended up relapsing short of a month out of the hospital.

He reported that his star status made rehab difficult for him to focus on himself. Instead, he chose to detox at a hospital and dove into counseling and therapy. He credits his children, including his biological daughter Hailie, and two adopted daughters Lainey and Whitney. He also gives credit to exercise, saying that running helped him find a healthier high that helped him sleep.

When looking at his story, it is absolutely remarkable the impact that Slim Shady had had on the world of hip-hop or just music in general. He has been described by many as one of the greatest artists of all time, with billions of fans all over the globe. To hear about the life he lived; through poverty, depression, desperation, and addiction, to be a living legend only speaks to the inspiration in his experience, strength and hope. We celebrate the path Eminem walks and the work he has done over the years to make it this far.

Thank you for sharing, Slim Shady.

It can be a real inspiration to see some of the most successful people are recovering alcoholics and addicts. It reminds us that we all can suffer the same way and that we all have the same chance to build a better future. The more heroes we have every day that step up and share their message of hope, the more hope we may have that people seek the help they desperately need. If you or someone you love is struggling with substance abuse or addiction, please call toll-free now.