dispensaries Archives - 
Notice: Trying to get property 'session_id' of non-object in /home/palmhealthcare/public_html/wp-content/plugins/ninja-forms-legacy/deprecated/classes/session.php on line 122 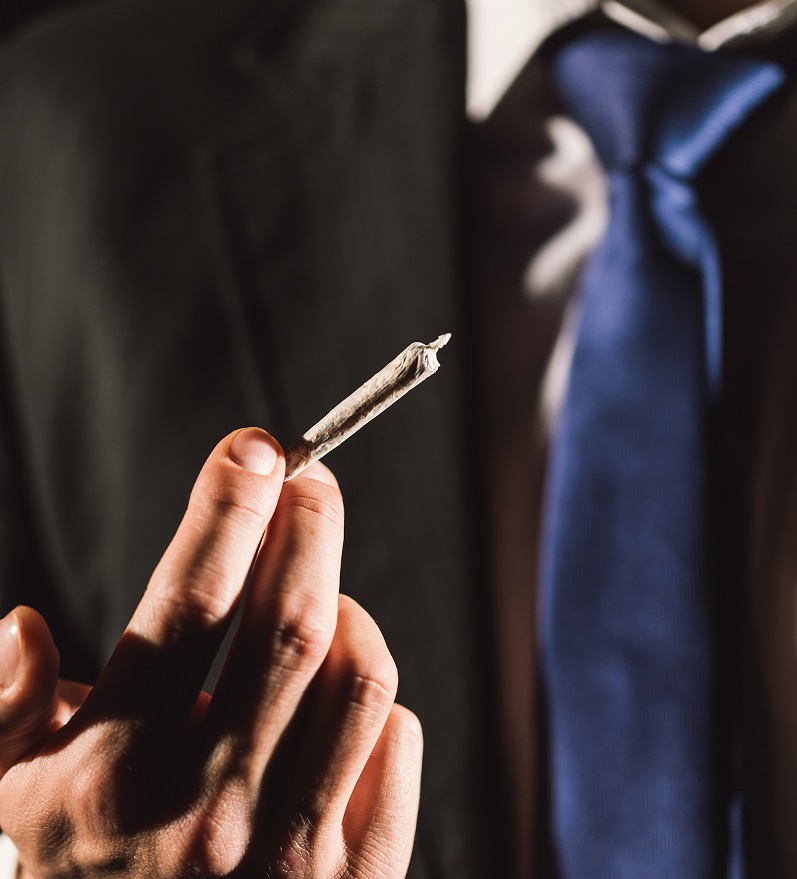 Anyone who pays attention to politics has a lot to talk about this week. There is plenty going on in the world of government, from Facebook and Congress to scandals and controversy. But one bit of surprising news comes from someone who has stepped away from politics for some time now. John Boehner, well-known figure in the Republican Party, recently has made a dramatic shift in support of cannabis legalization.

Who is John Boehner?

Just to provide a little background, John Boehner is an American politician who served as the 53rd Speaker of the United States House of Representatives from 2011 to 2015. He served on behalf of Ohio’s 8th congressional district from 1991 to 2015. This district includes rural and suburban areas near Cincinnati and Dayton.

For a long time, John Boehner was known for his hard-line stance against marijuana legalization. At one point he was even quoted as saying he was “unalterably opposed” to legalizing marijuana. While serving in government, Boehner was never an ally for marijuana advocates, and the only vote he ever cast on the topic of legalization was in 1999 when he fought against medical marijuana in Washington.

In fact, one advocate remembers Boehner as being in strong opposition to marijuana while in office. The executive director of the National Organization for the Reform of Marijuana Laws, Erik Altieri, said Boehner has actually opposed “even the mildest of marijuana law reforms.”

So many have seen this sudden endorsement from John Boehner for marijuana reform as a sign of the times, and how much the political landscape has changed.

Acreage Holdings is a company that cultivates, processes and dispenses cannabis in 11 states around America. On the company website they state:

“These combined markets represent $9 billion in potential revenue by 2020, and we’re ready to move forward as legislation allows.”

“2018 is going to be a record-breaking year for Acreage, as we expect production to increase in several lucrative states including New York, Florida, California, Pennsylvania, Maryland and Maine. We’re looking beyond this year, however, with a comprehensive strategy that will make us the world’s largest fully-integrated cannabis company.”

With recent reforms the cannabis industry has a growing potential for profit. So there is no wonder John Boehner is now going to be joining the board of advisors at Acreage Holdings.

To sum it up, the company works to “make cannabis available to any patient who can benefit from safe and reliable access.”

So why the drastic change of heart? According to a tweet from Boehner:

“I’m joining the board of #AcreageHoldings because my thinking on cannabis has evolved. I’m convinced de-scheduling the drug is needed so we can do research, help our veterans, and reverse the opioid epidemic ravaging our communities.”

In one interview on the subject, Boehner stated:

“Over the last 10 to 15 years, the American people’s attitudes have changed dramatically. I find myself in that same position.”

Boehner said his change of heart really started when he watched cannabis help a close friend deal with their back pain. Then, he said, “you begin to really scratch your head” when looking at how many people are in prison for marijuana possession.

Still, Boehner maintains he has NOT tried using cannabis and does not intend to.

There is another name from the Republican Party standing with Boehner; Massachusetts Governor Bill Weld is also joining the board of Acreage Holdings. In a joint statement, both men say they think it is time for consideration of shifting federal marijuana policy. They pointed out the specific value cannabis could hold for veterans for treating things like:

Erik Altieri says that having John Boehner in their corner could be a huge help to marijuana advocates. Altieri believes it is crucial for Republican leaders like Boehner to take charge on this issue, stating:

“If this is only led by Democrats, we will continue to see no forward momentum on this issue. We really need to present this as the bipartisan issue it really is.”

Other advocates are still saying Boehner should be using his influence to work with people still in office toward better policy. Morgan Fox, a spokesman for Marijuana Policy Project, said:

“[Boehner] should be actively working to reform federal marijuana laws to allow states to determine their own policies, rather than just consulting with a business to navigate the conflicts between state and federal law.”

Talking about head scratching- it’s too bad he didn’t have that realization while still in office. Especially when you consider nearly half a million people were arrested for selling marijuana during his term as speaker.

“[Boehner’s] positions on the issue while in House leadership most likely slowed progress for marijuana reform legislation, and he owes it to anyone whose life has been negatively impacted by a marijuana arrest to use his considerable influence to make up for that.”

According to a recent Gallup poll, the United States is currently at a record high for support of marijuana, with:

Needless to say, stock in the cannabis industry mainstays saw a decent spike following the announcement from Boehner. Some argue that Boehner is just selling his influence to cash in on the up-and-coming cash crop. However, others say either way it is good for those hoping for an end to the old policies of prohibition.

As cannabis reform continues to evolve, there should also be resources available for those who do struggle with drug or alcohol abuse. Even as the substance becomes more widely accepted or even legalized, there will still be people who suffer from substance use disorder. As we support progressive changes in drug policy, we also need to make sure people have access to drug and alcohol treatment.

Supporting addiction recovery means breaking the stigma and offering holistic and effective solutions. Palm Healthcare Company is here to help. If you or someone you love is struggling, please call toll-free now.