Jeff Sessions Reversing Obama-Era Policy on Legal Marijuana 
Notice: Trying to get property 'session_id' of non-object in /home/palmhealthcare/public_html/wp-content/plugins/ninja-forms-legacy/deprecated/classes/session.php on line 122 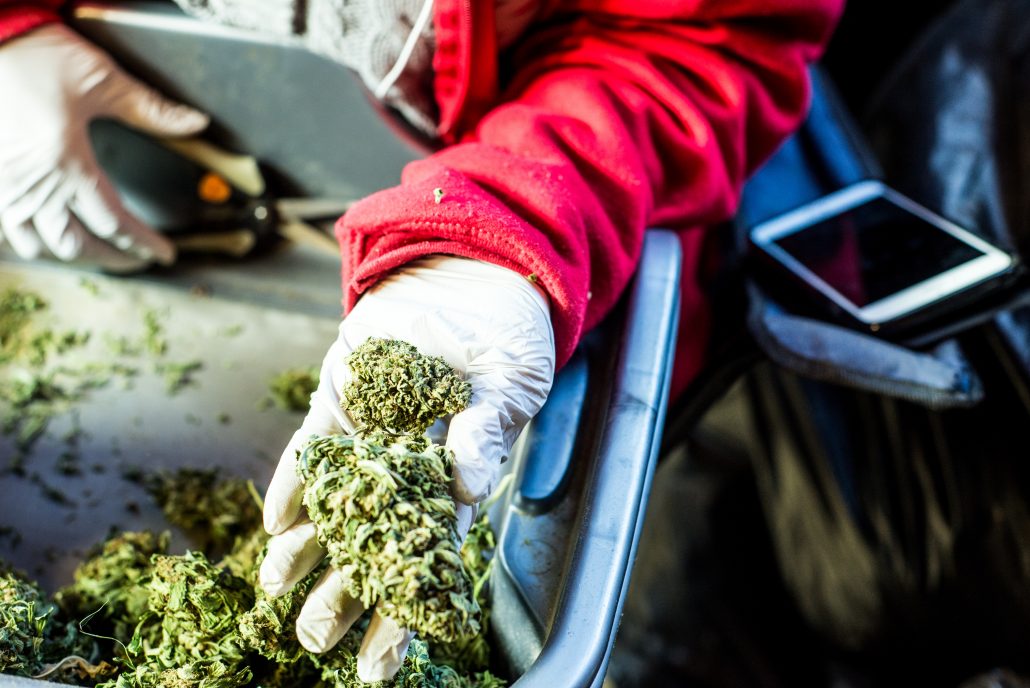 Before the hype around recreational use of marijuana in California could even begin to dwindle, new reports are stating that President Trump’s Attorney General Jeff Sessions is planning to begin a federal crackdown on marijuana laws.

Jeff Sessions is set to announce today that he is rescinding memos sent out from the Obama administration that established a policy of non-interference with state laws concerning marijuana use. For some time now there have been several stories highlighting Jeff Sessions’ disagreement with allowing states to decide their own laws concerning medical or recreational marijuana use. Some sources indicate he has been planning a new strategy that will actually bring federal law to a head against state marijuana policies.

UPDATE: According to The Washington Post, Jeff Sessions notes in a memo sent to U.S. attorneys that federal law prohibits the possession and sale of marijuana. Sessions undid four previous Obama administration memos that advised against bringing prosecutions in states where marijuana was legalized to use for recreational or medical purposes. Sessions said prosecutors should use their own discretion in weighing whether charges were appropriate.

So what does all this mean for marijuana states?

The memo essentially describing the Obama-era policy through the Justice Department is known as the “Cole Memo”. It was named after then-Deputy Attorney General Jim Cole in 2013.

The “Cole Memo” outlined new priorities for federal prosecutors in states legalized use of marijuana. These shifts in policy represented a major change from the strict enforcement approach of past administrations to an attitude of non-interference. Back in 2014 U.S. Congress approved legislation preventing the DEA from carrying out any raids, arrest, or prosecutions of patients using medical marijuana. Congress also blocked law enforcement agencies under the Justice Department from consuming federal dollars in efforts to enforce federal marijuana laws in states that have legalized the use of medicinal marijuana. Under President Barack Obama, the Department of Justice did not pursue action against states that legalized recreational marijuana use. In 2015 there was a bipartisan effort in Congress to block the DEA from using federal funding for aggressively pursuing marijuana in the states where it was legalized.

The Obama era outline essentially allowed states to decide whether or not to legalize marijuana and to what extent. The federal prosecutors would not intervene as long as the state regulations did not threaten other federal priorities. So the distribution of marijuana to minors and cartels was still prohibited.

So with this announcement, many are wondering if Jeff Sessions will be working to undo other changes as well.

At the time of writing this article, whether or not Jeff Sessions will offer up a new strategy for dealing with marijuana-friendly states or not has yet to be seen. At this time the great concern is how this announcement may end up putting state and federal law in conflict, and what to expect out of enforcement from the federal government.

But many say this is a frustrating development, especially considering that President Trump has said in the past that he would not allow his attorney general to change the current policy, telling a reporter that,

“I’m a states person. I think it should be up to the states, absolutely.”

If we go back to February of 2017, Sean Spicer suggested in a press conference that the Trump administration and the Justice Department already had the intentions to no longer turn a blind eye to states with their own legal marijuana laws. At the time Spicer said the Trump administration would be “taking action” against these states. Contradicting all the talk of states’ rights and rolling back federal enforcement.

Many are wondering if President Trump was consulted about this decision, or if he has been made aware of the implications of this change. Especially since it goes against his original campaign promise to leave marijuana laws to the states.

This move would lay the groundwork for the federal government to begin a crackdown on the rapidly increasing marijuana industry all across the country. If these reports are confirmed this afternoon with no new innovations in their place, this move could have a drastic impact on the economics around the marijuana industry.

However, this should all come as no surprise, since Jeff Sessions has repeatedly spoken out against decriminalization of marijuana and a return to the failed tactics of the War on Drugs at every turn.

In fact, a key adviser on marijuana policy to Jeff Sessions, Dr. Robert DuPont, believes drug testing should be a routine part of primary-care medicine. He has gone as far to suggest that primary-care physicians should be given the power to force some patients into treatment against their will. DuPont also suggests the following treatment to subject individuals to monitoring and random drug tests for up to 5 years.

Dr. Robert DuPont was among a small group of drug-policy experts involved last month in a closed-door meeting with Sessions to discuss federal options for dealing with the rapid liberalization of state marijuana laws.

Eight states and the District of Columbia have laws allowing for personal consumption of marijuana for recreational purposes. 28 states and the District of Columbia have legalized marijuana for medical use. Even more states recently have begun to talk about changes in their own policies. California voters pushed through legislation to legalize recreational use back in November of 2017, and with the start of the New Year, those laws went into effect. Now, not even a week later, the fate of this state’s new policy is hanging in the balance.

Needless to say, marijuana advocates all over the nation are troubled by this news. According to NORML Political Director Justin Strekal,

“If the Trump administration goes through with a crackdown on states that have legalized marijuana, they will be taking billions of dollars away from regulated, state-sanctioned businesses and putting that money back into the hands of drug cartels,”

But some states are not ready to give up on their marijuana laws. Other Republicans, such as Colorado Senator Cory Gardner, are avidly speaking out in opposition to the recent decision by Jeff Sessions. Senator Gardner has vowed to prevent any new appointees for the Department of Justice from being confirmed until this reversal has been reversed.

Hopefully, when Jeff Sessions makes his official announcement, we will have some more clarity on how the federal government plans to address marijuana use going forward.

While the legal status of marijuana may soon be up for a serious debate, the fact remains that it is still possible to abuse marijuana. Whether a drug is legal or not, there are still risks. There are already plenty of legal drugs that cost thousands of lives every year. When substance use becomes habitual it can be extremely harmful to an individual who struggles with substance use disorder. Even though marijuana is not claiming lives like the opioid epidemic, for some it has adverse effects on the quality of life.

While marijuana is not considered to be as dangerous as other illicit drugs, such as heroin or methamphetamines, it can cause dependence for people who use the drug. The typical consensus that marijuana is not as physically destructive and addictive as other “harder” drugs doesn’t change the fact that psychiatrists also believe the psychological impacts of a substance do matter when talking about an addiction. These effects can be just as detrimental.

Marijuana addiction treatment offers a safe and secure environment while providing a variety of therapeutic opportunities to help develop a healthy lifestyle without relying on the use of marijuana or other drugs.