Davao City Archives - 
Notice: Trying to get property 'session_id' of non-object in /home/palmhealthcare/public_html/wp-content/plugins/ninja-forms-legacy/deprecated/classes/session.php on line 122 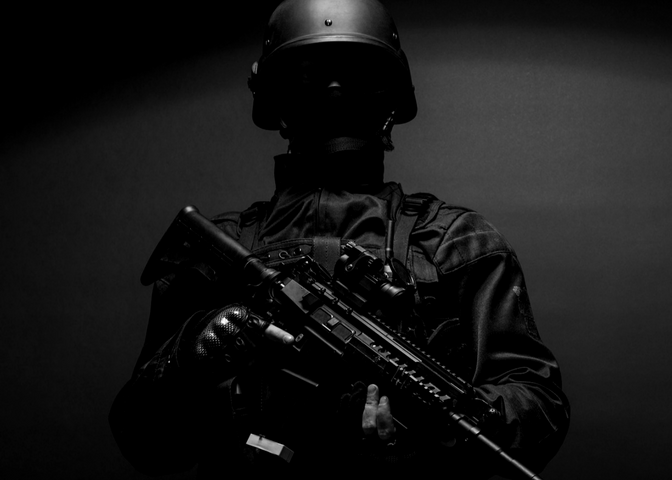 Philippines President Rodrigo Duterte proclaimed a bloody war on drugs back in June of 2016. As of 2017, the murderous “drug war” resulted in the deaths of more than 12,000 ‘suspects’, according to Human Rights Watch in the World Report 2018.

Each time his violent anti-drug campaign is questioned, President Duterte responds by harassing and threatening critics. From the beginning, officials have publicly reviled, humiliated and even jailed human rights advocates. Some contest that not only has Duterte resisted calls to end this bloody war on drugs but has actually gone on to use populist rhetoric to ridicule activists from investigating his chaotic crusade.

Recent remarks from American President Donald Trump are also being brought into question as he seems to believe executing drug dealers is a reasonable approach. Transcripts from a call Trump had with Duterte actually say that he was praising the Philippines President for encouraging carnage in his own streets.

A new report states that President Duterte has actually told his police and soldiers not to participate or cooperate in any probes against his militant anti-drug warfare. Will the Philippines President continue to resist any attempts to curb his brutal campaign?

Extrajudicial Killings and the Bloody War on Drugs

Firstly, let us clarify what an extrajudicial killing is (also called extrajudicial execution). This is when a person is killed by governmental authorities without the sanction of any judicial proceeding or legal process. Essentially, these executions bypass due process and are mostly regarded as unethical. The Philippines bloody war on drugs is truly horrific considering their president has:

President Duterte has even admitted to killing suspected criminals personally, and all of which seems to fit right into the category of extrajudicial killings. Duterte was a mayor in Davao for more than 20 years. During that time, he stalked the streets with the infamous Davao Death Squad in attempts to find and kill suspected drug criminals.

This is all pretty terrifying. Especially when you consider that out of the estimated 12,000 deaths:

A huge factor to remember is they aren’t only killing suspected dealers, but also drug users or suspected addicts. When most of the world is working to make help available to those who desperately need it, this president thinks murdering addicts will eliminate the drug problem.

There has been mounting pressure from local and international entities to investigate the thousands of slayings by police. But in a speech delivered to elite armed police forces in Davao City, Duterte stated:

“When it comes to human rights, or whoever rapporteur it is, my order to you: Do not answer. Do not bother.”

“Who are you to interfere in the way I would run my country? You know very well that we are being swallowed by drugs.”

This definitely is not the first time President Duterte has made some harsh comments while pushing back against outside influence.

Zero Tolerance for Any Interference

In 2016 a lot of things happened concerning the bloody war on drugs in the Philippines. We won’t break down the entire timeline. However, we encourage everyone to do a little reading into the series of disturbing events. At one point, the UN rapporteur on extrajudicial executions Agnes Callamard was formally invited by the Philippines government to investigate the controversial deaths. Then, President Duterte had an abrasive change of heart, saying he would “slap” Callamard if she began her investigation.

Not only did Duterte attack outside influence, he also encouraged police to attack human rights advocates in the Philippines. He has reportedly told the police to shoot these individuals “if they are obstructing justice.”

Duterte publicly condemns the official Commission on Human Rights. He has even threatened to abolish this entity entirely, despite it being mandated by the country’s constitution. It seems as though the government of the Philippines is prepared to stop at nothing to continue waging this gruesome war on anyone and everyone connected to drugs. Now that means going to war with those fighting to defend their human rights.

Last Tuesday, Duterte said he would accept the UN investigation into his brutal drug policies. However, he claims that Callamard is biased and that he will not cooperate if she was leading the investigation.

In February, another examination into the war on drugs in the Philippines was opened by the International Criminal Court (ICC). While this examination could eventually lead to charges of crimes against humanity, the process itself could take several years. By then, how many more victims could this ongoing onslaught claim? If Duterte continues to instruct law enforcement and military to resist investigations, how much harder could it be to stop the killing?

Human rights groups have said many of the killings by police have been outright executions. However, law enforcement officials deny these allegations. Even with surveillance footage that contradicts their claims.

So far, the killing has not stopped. Between December 5, 2017, and February 1, 2018, almost 50 people suspected of using and selling drugs were killed by officers.

The drug problem is serious; there is of course no denying that. Opioid overdose rates in America have continued to rise, and death rates related to drug use continue to be a leading cause of death in the US. However, the majority of experts agree that our own war on drugs was extremely flawed and ultimately failed, especially concerning the more punitive aspects, and it was not nearly as violent or aggressive as the actions we see now in the Philippines. If all of this teaches us anything, we should be able to see that aggressively attacking and executing addicts and suspected drug dealers is not going to solve this problem.

The best resource we have at our disposal when facing the addiction epidemic in America is innovative and effective treatment opportunities. Fighting the opioid crisis doesn’t mean fighting the addicts. Recovery means treating the underlying issues and helping as many people as possible find a way out. If you or someone you love is struggling, please call toll-free now. We want to help.