Chronic severe Archives - 
Notice: Trying to get property 'session_id' of non-object in /home/palmhealthcare/public_html/wp-content/plugins/ninja-forms-legacy/deprecated/classes/session.php on line 122 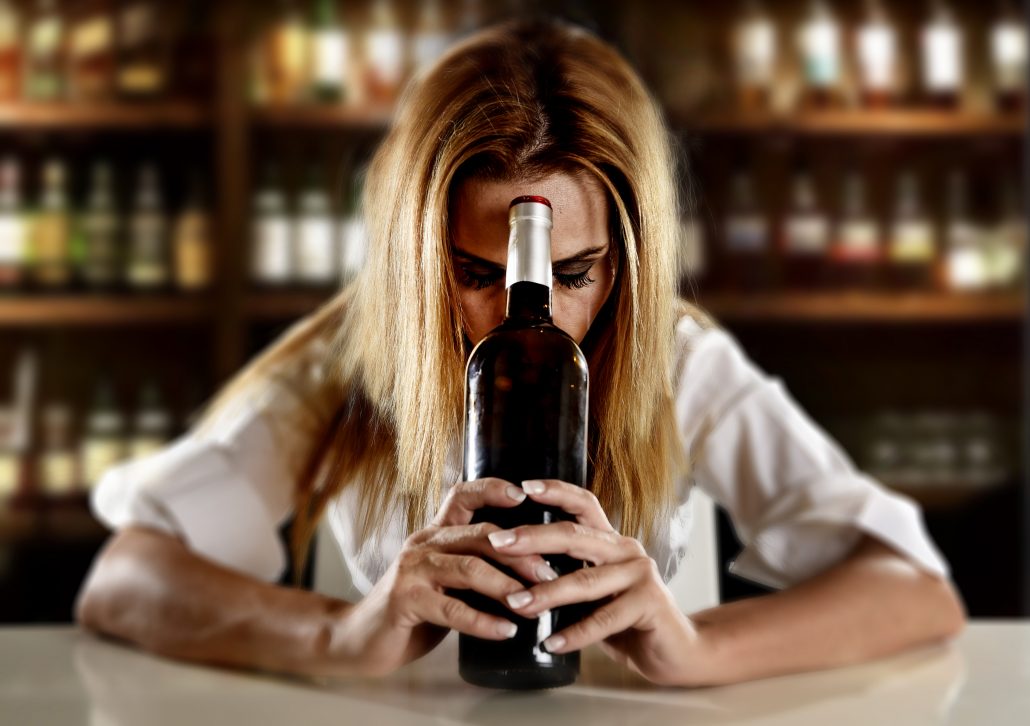 “Alcoholic” is the kind of term that a lot of people jokily use to describe their friend who has a few too many drinks one night, or something they say dismissively to make light of their own drinking binges. But does the average person truly understand what it means to be an alcoholic? Alcohol addiction might not seem as serious to some people, but alcoholism is truly devastating and far more complicated than you may think. Partly because people often assume that all alcoholics are the same.

Alcohol use disorder (AUD) has been more commonly known for decades as alcoholism. Alcoholism is frequently used as a more broad term for any drinking of alcohol that results in physical and/or mental health problems. At one point, the Diagnostic and Statistical Manual of Mental Disorders (DSM) divided alcoholism into two types of disorders:

The most recent version is DMS-5, which integrates these two disorders into one definition of alcohol use disorder. That DSM-5 also identifies levels of mild, moderate and severe sub-classifications. According to the DSM-5, anyone meeting two of the 11 criteria for AUD in the same 12-month period would receive a diagnosis of AUD.

Then the severity of the AUD is defined as:

Mild alcoholism is the presence of 2 to 3 of these symptoms.

Presence of 4 to 5 of these symptoms suggests moderate alcoholism.

The presence of 6 or more of these symptoms is an indication of severe alcohol use disorder.

The National Institute on Alcohol Abuse and Alcoholism (NIAAA) is part of the National Institutes of Health (NIH). This organization has actually identified what it believes are 5 subtypes of alcoholism to help expand on our understanding of this complex disease. By looking at how alcoholism can manifest in different forms, a person can learn how to identify warning signs, and how to look for a personalized treatment program that fits their needs.

This group is typically late teens and early 20s. Often these young adults are likely college students. The Centers for Disease Control and Prevention (CDC) reports:

Binge drinking is often perpetuated by underage and young adult drinkers. People who fall into the young adult alcoholic subtype rarely have alcoholism in their family history, and they may also be less likely to seek help for their excessive drinking as it is often considered “normal” as a “phase of life” that family members and adults may not take seriously.

This type of alcoholic is typically someone in their mid-20s who started drinking alcohol at an early age. With anyone, alcohol impacts brain chemistry, and regular exposure can actually change the way the brain’s circuitry works.

Young brains do not have a fully developed prefrontal cortex, meaning young people can have more difficulties controlling emotions and impulses. They are also more likely to take bigger risks. So excessive drinking may interfere with normal brain development, and increase the odds of substance abuse and addiction.

Unlike the young adult subtype, more than half of the young antisocial alcoholics have a family history of alcoholism.

Many people in this category suffer from a mental health disorder. Around half of the young antisocial subtype also struggle with an antisocial personality disorder. If someone is struggling with a co-occurring mental health disorder, the risk of developing alcoholism or a substance use disorder (SUD) is elevated. Other co-occurring disorders frequently found in this category include:

Around 3/4 of this subtype will also use tobacco and/or marijuana. They may also struggle with opioids or cocaine addictions.

Around 19.5% of the alcoholic population in the country will fall into the category of the functional alcoholic. These are typically middle-aged, well-educated, and seemingly well put together individuals. They may have a seemingly stable home life with a loving family. Functional alcoholics probably have a steady job and appear to have their lives together. They do not fit into the common stereotype of alcoholism.

Around 1/4 of this subtype of alcoholics have at least one major depressive episode in their lives. However, functional alcoholics are also often good at hiding emotional distress and issues with drinking.

Usually, a functional alcoholic will consistently fulfill most of their regular obligations. In fact, their family may even enable their drinking by making excuses for them when issues related to alcohol abuse do come up. The fact that they are able to appear successful will make it much harder to convince them that they have a drinking problem. Thus, many functional alcoholics will not seek help.

A lot of intermediate familial alcoholics may use alcohol as a way to self-medicate the difficult emotional symptoms of their mental health disorders.

When people use the term alcoholic, this is the subtype they most commonly associate with it. Surprisingly though, chronic severe alcoholics only make up 9% of the entire alcoholic population of America.

So really, that stereotype of alcoholism actually represents the minority of alcoholic drinkers.

Chronic severe alcoholics are comprised mostly of middle-aged individuals who had early onset of problem drinking. This subtype experiences high rates of Antisocial Personality Disorder and criminality. Furthermore, nearly 80% of the chronic severe alcoholics come from families with multigenerational alcoholism. This group has the highest rates of other psychiatric disorders, including:

This is alcoholism to an extreme. Thankfully, this is the subtype with the highest rates of admission to alcohol addiction treatment.

According to the NIAAA, in 2015 over 6% of American Adults met the criteria for AUD. Sadly, less than 10% of those people struggling with alcoholism received professional treatment. Those numbers alone show how much having alcohol addiction treatment matters. Each subtype will have unique experiences, which means they can greatly benefit from a recovery plan that is custom made for their unique needs. A functional alcoholic may want a treatment plan that incorporates their family. A chronic severe alcoholic may be suffering from a serious health condition that requires more of a focus on medical care.

The truth is, for how devastating alcoholism can be, it is troubling that so few people actually get the help they desperately need. Alcohol withdrawal symptoms are not just uncomfortable, but they can be dangerous and even life-threatening depending on the severity. That is why safe medical detox for alcohol is such a key component of a treatment program.

Regardless of what subtype someone may fit into, it is important that anyone who fits the criteria for alcohol use disorder seek professional addiction treatment. If you or someone you love is struggling, please call toll-free now. We want to help.