awareness Archives - 
Notice: Trying to get property 'session_id' of non-object in /home/palmhealthcare/public_html/wp-content/plugins/ninja-forms-legacy/deprecated/classes/session.php on line 122 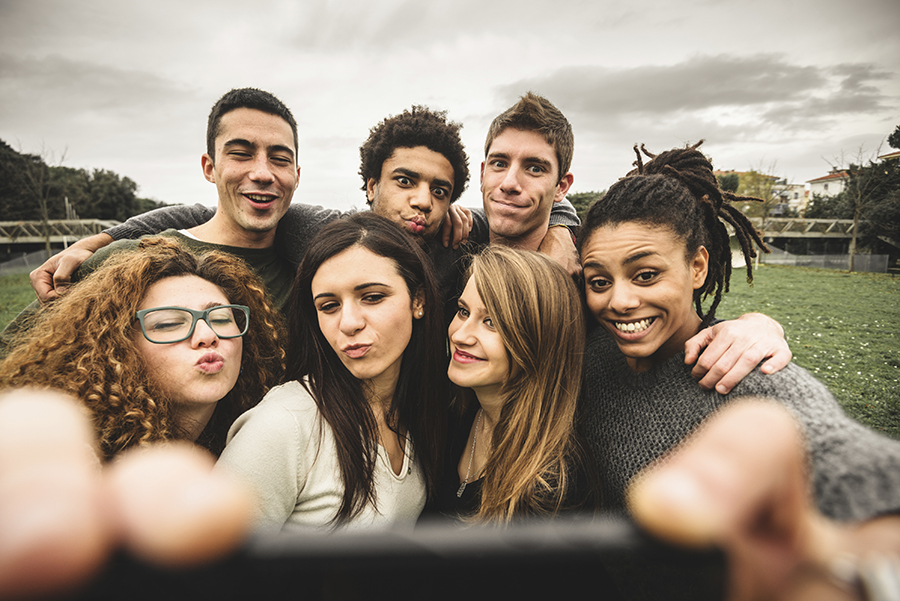 Higher Risk for Hep-C among People with Opioid Addiction 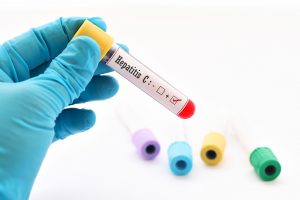 The opioid epidemic continues to reach epidemic numbers, and with the increasing overdoses comes increasing cases of hepatitis C. New cases of hepatitis C have nearly doubled over the past few years. Furthermore, those with opioid addiction are more likely to suffer from a variety of health disorders, complicating treatment for substance use disorder.

Hepatitis C is among the most concerning disorder to affect people with opioid addiction. People who abuse opioids are 9.1 times more likely to have hepatitis-C (HCV), in comparison to those who did not abuse opioids, according to an analysis by the health care company Amino. Amino drew data from the claims of 3.1 million privately insured patients between 2014 and 2016.

As the opioid epidemic spreads throughout the country, new cases of HCV have skyrocketed.  In 2014, there were an estimated 30,500 new cases in the United States. This is nearly double the number of new cases in 2011, according to STAT News.

The CDC reports that new HCV infection is rising specifically among intravenous drug users under 40 years old, particularly in more rural areas. People with opioid use disorder are more likely to drink to excess, and more likely to have suicidal ideation.

While these numbers are shocking, many are not surprised:

“It’s known that people with co-occurring behavioral and mental health issues are at high risk for addiction even when prescribed opioids for a bonafide prescription medical use,” Dr. Anna Lembke, a Stanford University psychiatrist, and opioid addiction expert, told Amino.

However, Lembke was particularly moved by the fact that people with opioid addiction are seven times more likely to suffer from “failed back syndrome,” a chronic condition that is diagnosed following back surgeries.

“What I thought was really interesting was the correlation with failed back syndrome,” she said. “Perhaps failed back syndrome is a risk factor for developing an opioid use disorder—and that could be part of the reason why this community experiences such chronicity and lack of improvement. This is a subgroup that’s especially vulnerable to opioid misuse.”

However, Lembke notes that this sharp increase may be underrepresented:

“Patients don’t want to carry them on their charts, and doctors don’t want to stigmatize their patients,” said Lembke. “But they will go ahead and chart it if there’s utility in it. And the utility is you can’t get buprenorphine, methadone maintenance, or naltrexone paid for by a third-party payer unless it’s diagnosed.”

Last month was Hepatitis Awareness Month.  The treatments for hepatitis C have really come a long way, and it no longer as life endangering as It once was. The key is to seek treatment early. Unfortunately, due to the stigma of addiction, many are afraid to get tested.

Studies like these show that the numbers are not improving. Those with opioid addiction seriously need testing to prevent the disease from progressing any further. Please do not feel shame about testing for this disorder. Furthermore, if you are struggling with substance use disorder, please reach out to us. We have the tools to guide you to a sober life. Do not wait. Call today.