Oregon Archives - 
Notice: Trying to get property 'session_id' of non-object in /home/palmhealthcare/public_html/wp-content/plugins/ninja-forms-legacy/deprecated/classes/session.php on line 122 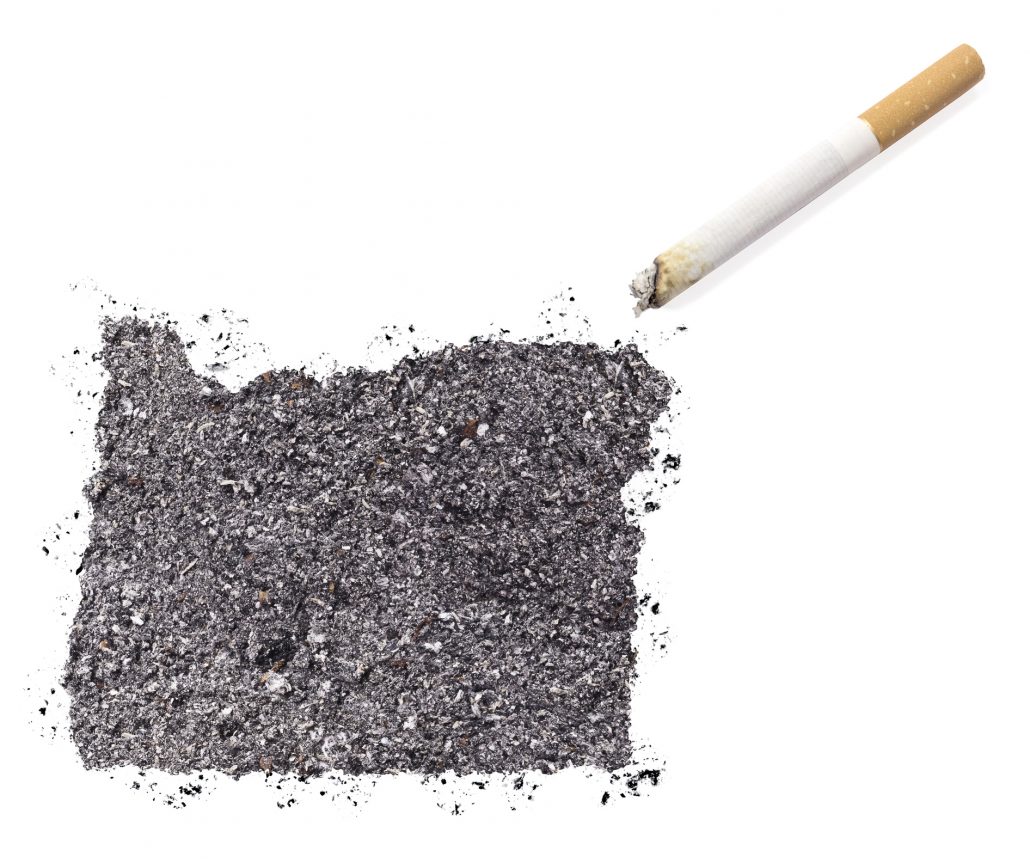 Oregon just became the 5th state to raise its smoking age to 21. Oregon will now join California, New Jersey, Hawaii, and Maine as states where a person must be at least 21 to purchase tobacco products.

Gov. Kate Brown signed the bill on Wednesday, and it will take effect at the start of 2018. The bill will bar anyone under the age of 21 from purchasing tobacco products.

The empirical research shows the change could save lives. Prior to this, Brown praised Lane County in Oregon for raising its legal age, arguing it was a necessary move to reduce smoking rates.

In short, these new bills are a popular strategy to address the high death rates from smoking. While smoking rates have actually declined in the past several years, tobacco products still kill far more than all other drug-related deaths, murders and car crashes combined. Policymakers believe these new bills will decrease the amount of deaths that occur every year due to tobacco

The Stats & The Controversy:

Tobacco kills over 480,000 people in the US every year. A 2015 report from the Institute of Medicine (IOM) found that raising the smoking age to 21 could prevent approximate 223,000 premature deaths among Americans born between 2000 and 2019.

Still, some remain skeptical. Many argue that since 18-year-olds can serve in the military, get married and enter into legal contracts, they should be able to choose whether or not to smoke. Furthermore, there are concerns about how these policies are going to be enforced and the overall cost for taxpayers.

However, Beverly May, a regional director for the Campaign for Tobacco-Free Kids supports the bill. She believes it is another step in changing social norms and reducing the amount of youth who smoke.

“This is just another tool of a comprehensive approach to working with youth … It’s not just (raising the legal age to) 21. I think there’s been a lot of emphasis on law enforcement, but this is something we want to do for changing the social norms. It’s working with communities and convenience stores so they don’t sell the cigarettes,” May said.

Changes in smoking regulations are always shocking at first, May explains. At one time, smoking was common in airports, public restaurants, bars and other indoor locations. However, nowadays seeing someone smoke indoors would be incredibly uncommon.

“Now what happens is that if you walk into a restaurant and someone sees another person smoking, usually a patron will tell them to quit smoking or will tell the management. So a lot of these laws are policing themselves,” May continued.

Furthermore, older people are less likely to become smokers in comparison to younger people, the study notes. About 90 percent of adults who are daily smokers started smoking before 19 years old. Almost 100 percent report their first use before age 26, according to the IOM report. Therefore, preventing people from smoking at a young age could prevent them from smoking for a life time.

The higher legal age would delay the initiation rate in several ways:

These new bills are modeled after The National Minimum Drinking Act of 1984 which rose the legal drinking age from 18 to 21.While many argue that the drinking age should be lowered, a 2014 review in the Journal of Studies on Alcohol and Drugs found that evidence strongly suggested that the increasing drinking age has, in fact, reduced the amount of underage drinkers.

The review discovered that the minimum 21-year old drinking age saves hundreds of lives annually when you look at reduced alcohol-related traffic fatalities among underage drivers. One study found that the number of fatally injured drivers with a positive blood alcohol concentration decreased by 57 percent among those ages 16 to 20.

New Zealand, which reduced its drinking age from 20 to 18 in 1999, saw increases in drinking among ages 18 to 19. There was an even bigger increase among those 16 to 17 years old, as well as a rise in alcohol-related crashes among 15- to 19-year-olds.

Still, critics commonly argue that these age increases force youth to drink in secret, which increases binge drinking. However, there has not been any research that confirms this.

What do you think about increasing the age to use tobacco products? Either way, it seems like this is becoming a trend. There are officially five states that have enacted this type of bill. Smoking may seem harmless, but it is clear the consequences can be deadly overtime. If you are struggling with mental illness or substance abuse, please do not wait to seek help. Call now.

Drug Possession Penalties May Be Reduced In New Oregon Bill 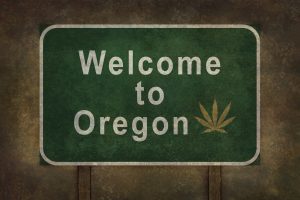 A new Oregon bill is headed straight to the governor’s desk.

If passed, the bill would reclassify certain illicit drugs from a felony to a misdemeanor. The goal is to reduce the state’s prison population.The bill would also increase access to treatment for those without prior felonies or convictions for drug possessions, the Washington Post reports.

The bill would reduce penalties for possession of heroin, cocaine, meth and other illicit substances. The bill was already approved by the state legislature and now awaits the signature of the governor.

“We are trying to move policy towards treatment rather than prison beds,” said state Senator Jackie Winters, co-chair of the Public Safety Committee. “We can’t continue on the path of building more prisons when often the underlying root cause of the crime is substance use.”

Also included in the bill is a new initiative that will track the effects of law enforcement policies and procedures by collecting data on the demographic of Oregonians stopped by police. This initiative aims to identify any potential racist practices and address the disproportionate number of black Oregonians behind bars.

According to a 2016 report, by the Sentencing Project, blacks make up less than 2% of the state’s population; yet represent more than 9% of the state prison population as of 2014. Furthermore, the report found that the incarceration rates for black individuals are 5.6 times that of whites.

“Too often, individuals with addiction issues find their way to the doorstep of the criminal justice system when they are arrested for possession of a controlled substance,” says Kevin Campbell, executive director of the Oregon Association Chiefs of Police. “Unfortunately, felony convictions in these cases also include unintended and collateral consequences including barriers to housing and employment and a disparate impact on minority communities.”

Still, some lawmakers are wary of the bill and disagree with its “soft on crime” approach.  State Senator Betsy Johnson, a Democrat who voted against the bill, said the shift toward decriminalization promotes a “hug-a-thug policy.”

The bill is headed towards the desk of Governor Kate Brown who will ultimately have the final say. In the past, Governor Brown has expressed support for the bill.

“While we still have much work ahead, HB 2355 represents an important step towards creating a more equitable justice system to better serve all Oregonians,” said Brown. “Addressing disparities that too often fall along racial and socioeconomic lines should not be political issues.”

While states like Oregon are attempting to address these disparities, on the federal level, things are headed in a different direction. Recently, Attorney General Jeff Sessions attended a D.A.R.E. training conference in Texas. While at the conference, Jeff Sessions praised the D.A.R.E. program of the 80s and 90s and hinted at bringing back that initiative today.

D.A.R.E is famously known as the “Just Say No” anti-drug initiative led by Nancy Reagan that took over school campuses in the 80s and 90s. The problem with the campaign is that there were never any proven results stating the program was effective in lowering drug use.

According to the U.S. Bureau of Justice Assistance:

Although the program has undergone some changes, the effectiveness of the initiative remains uncertain. Overall, it is interesting the different strategies certain parts of the country are taking in regards to addressing addiction. While some are focused on decriminalization, other areas have a tougher approach.

What are your thoughts on these new policies? Getting help can save a life, and treatment can offer a far better future than prison. If you or someone you love is struggling, please call toll-free now.