Opiant Pharmaceuticals Archives - 
Notice: Trying to get property 'session_id' of non-object in /home/palmhealthcare/public_html/wp-content/plugins/ninja-forms-legacy/deprecated/classes/session.php on line 122 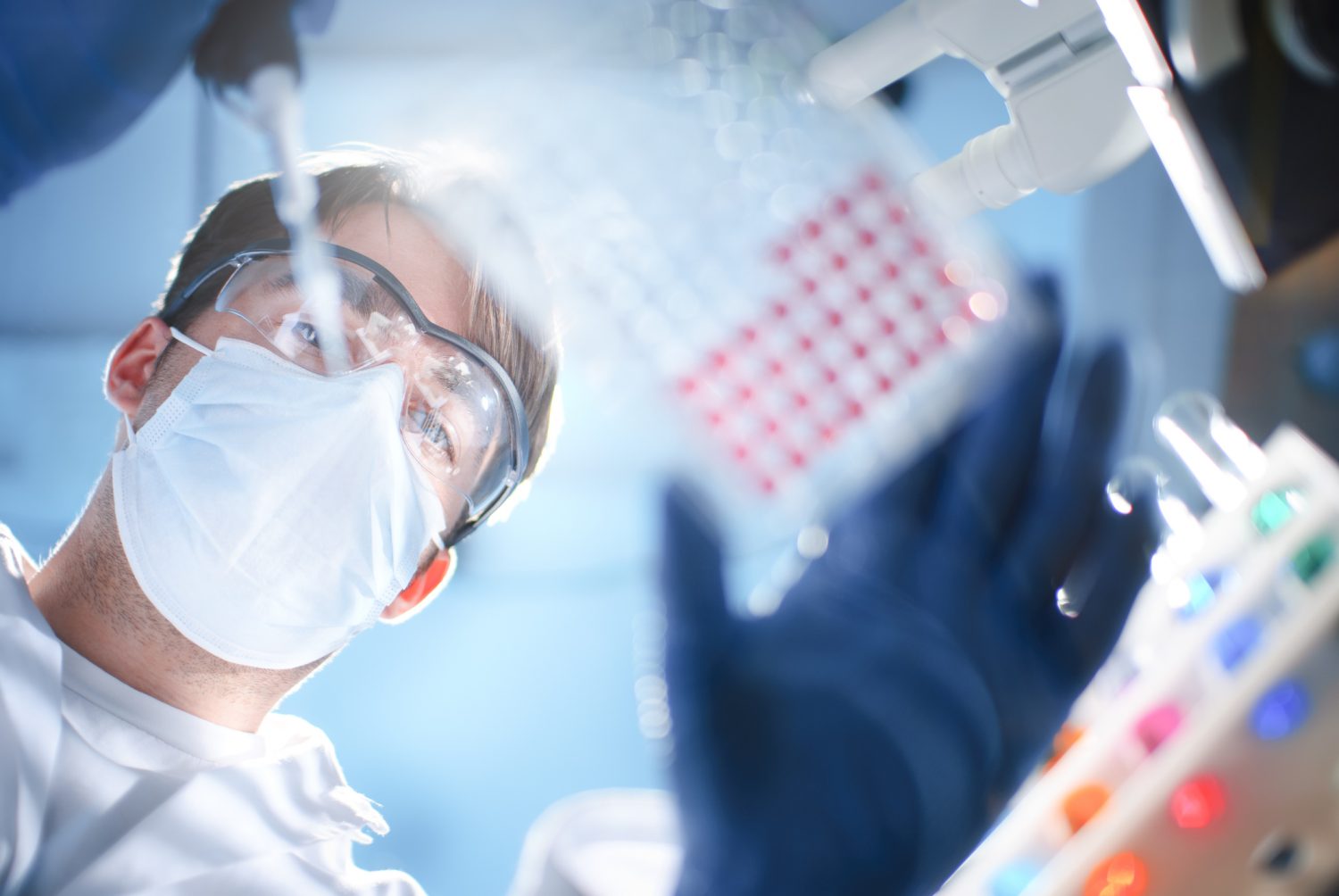 Opioid and heroin addiction is without a doubt one of the most unrelenting public health issues we as a country are facing today. Overdose death rates continue to risk to staggering heights, while politicians, community leaders and organizations all over America are working to find a way out. One of the companies that produces the lifesaving opioid overdose antidote Narcan is talking about their efforts to develop an opioid vaccine.

This isn’t the first time there has been a conversation about possible opioid vaccines. Naltrexone, also known by the brand name Vivitrol, was initially used for combatting alcohol dependence before being utilized in attempt to combat opioid abuse.

A while back in 2015 Kim Janda, a professor at the Scripps Research Institute created a compound he believed could ultimately be used as a heroin vaccine. Since then the research team has made some impressive strides in achieving their goal. The experts from the Virginia Commonwealth University and the Scripps Research Center discovered that the vaccine, which was the first of its kind to reach this phase of preclinical testing, was effective on rhesus macaques, a species of monkeys. This vaccine generates antibodies that neutralize heroin’s psychoactive metabolite and prevents it from acting on the opioid receptors in the brain.

So will this new opioid vaccine be the real deal?

On a FOX News segment this past Wednesday, Dr. Mark Siegel, spoke about a new compound coming from the Walter Reed Army Institute of Research (WRAIR) and the NIH’s National Institute on Drug Abuse (NIDA. Dr. Siegel said he was happy to hear it was coming from Walter Reed because of the large issue with opioid drug use among veterans. According to Siegel:

“It uses antibodies to attack heroin or Percocet, or Vicodin; anything like that that’s an opioid, literally you make antibodies. So if it’s in your bloodstream it can’t get to the brain. It doesn’t cause you to stop breathing so you don’t overdose and you don’t have the euphoric feeling.”

According to the interview with Siegel, someone would hypothetically be able to go to a doctor, get inoculated and the opioid vaccine would create antibodies to block the effects of heroin and other opioids.

Dr. Siegel did say that it may end up being a substance that has to be administered periodically. He states human trials with the opioid vaccine have apparently only just started, but animal trials thus far seem to have been very promising.

Dr. Siegel goes on to say that once the opioid vaccine has been administered, the possibility is one could potentially be prescribed another opioid maintenance drug like Suboxone in order to taper off of opioids while not being able to feel the effects of opioids.

Dr. Siegel admits that there is still a lot of testing that needs to be done before the drug can be approved by the FDA, but he believes if the opioid vaccine is successful it could change the entire epidemic.

A Big Pharma company known for their opioid overdose antidote announced back in late 2016 that they had acquired exclusive development and commercialization rights to the pre-clinical heroin vaccine. CEO of Opiant Pharmaceuticals, Dr. Roger Crystal, said in a recent statement:

“Aggressively addressing heroin addiction is part of Opiant’s mission… This vaccine fits our plan to develop innovative treatments for this condition. The vaccine has promising preclinical data.”

The Opiant Pharmaceuticals aspiration is also to create a compound that blocks the effects of opioid drugs like heroin. Dr. Crystal also said that they would like to develop their own version of the Naltrexone implant as a long-term opioid blocker.

Opiant also says that if further preclinical testing of the opioid vaccine is successful, the company plans to team up with WRAIR researchers in the U.S. Military HIV Research Program to eventually combine the HIV vaccine with the potential heroin vaccine, making a huge leap in the direction of fighting back against two of the biggest issues concerning the opioid epidemic.

The bigger question we keep having to ask when talking about the concept of an opioid vaccine- will it work? Not saying that the vaccine won’t be effective at blocking the brains opioid receptors, but is this an effective strategy to combatting addiction?

One question I would think to ask is will addicts who are trying to overpower the vaccine end up taking even more of the drugs until they suffer other severe health complications. Is blocking the opioid receptors a comprehensive way of protecting people from overdosing on opioids? Which opioids would still be extremely dangerous? Will this work on drugs like fentanyl or carfentanil?

Beyond that, the question also becomes- will addicts quit, or will they use something else? If many can substitute their addiction with another substance, will a opioid vaccine make other drugs more popular?

Only more time and more research will show us how effective the new opioid vaccine could be to helping end the opioid epidemic in America. Right now with statistics being as serious as they are, any avenue that has real potential to save lives should be pursued.

Then I have to ask- with many Big Pharma companies that make Narcan and other opioid antidotes jacking up their prices, will Opiant and other vaccine makers use the miracle drug to exploit the desperation of the epidemic with intense prices?

There is no miracle cure for opioid or heroin addiction yet, but it seems many have not given up hope of finding one. What we do have today is safe and effective treatment options that offer unique opportunities to change your life. If you or someone you love is struggling with substance abuse or addiction, please call toll-free now.