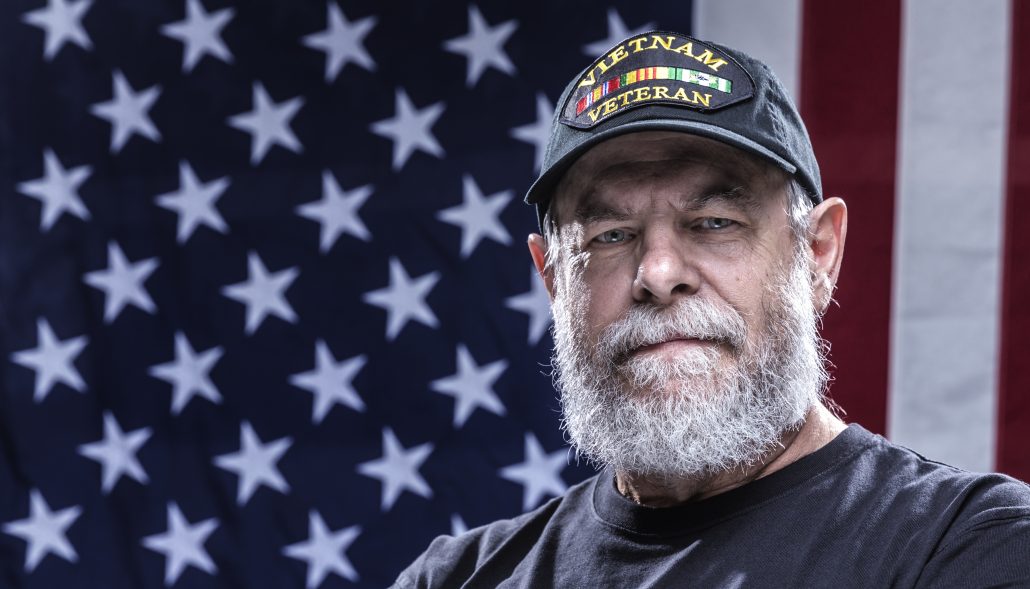 In 2010, the United States Congress declared June 27th as PTSD Awareness Day. In 2014, the Senate designated the entire month of June as National PTSD Awareness Month. The purpose of this observation is to raise public awareness of PTSD and promote effective treatments to help those who suffer.

So what is PTSD? And how can all of us help?

PTSD stands for Post-Traumatic Stress Disorder, which is a mental disorder that can develop when someone is exposed to a traumatic event. Some of the most common experiences that cause PTSD include:

Sometimes people can experience post-traumtic stress disorder even if they are not directly affected by the event directly. According to the American Psychiatric Association:

Signs and symptoms of post-traumatic stress disorder can include:

Statistically, most people who experience a traumatic event will not develop PTSD. However, some people are more susceptible to certain forms of trauma.

Women are more than twice as likely to develop PTSD.

Sadly, women may be more likely to blame themselves for their traumatic experiences than men.

When it comes to how that trauma manifests, some symptoms are more common in women. For example, women are more likely to:

Men are more likely to have issues with anger and controlling it when dealing with PTSD, but both men and women struggling with post-traumatic stress disorder can develop physical health problems.

Of course, one portion of the population at an elevated risk of PTSD is military Veterans. According to the RAND Center for Military Health Policy Research, 20% of Veterans who served in either Iraq or Afghanistan suffer from either major depression or post-traumatic stress disorder. Combat is one of the most traumatic situations a person can be in. Witnessing death and violence, while also being exposed to life-threatening situations can easily lead to PTSD.

However, something that most people may not realize is the amount of military sexual trauma (MST) that Veterans also experience. MST is a form of sexual harassment or assault that occurs while in the military, and it happens to both men and women during training, peacetime, and in war.

According to the U.S. Department of Veteran Affairs:

Because there are more male Veterans than female Veterans, over half of all Veterans with military sexual trauma are actually men.

Sadly, one of the most troubling statistics about mental health when it comes to the men and women who serve our country is that according to a SAMHSA study, only around 50% of Veterans who need mental health treatment will receive it.

Post-Traumatic Stress and Substance Use Disorders

Another heartbreaking side-effect of PTSD can be drug and alcohol abuse, which often leads to substance use disorder (SUD).

In some cases, people who experience a traumatic event that causes a physical injury will be treated with powerful painkillers. This is one way that prescription opioids have contributed to the current opioid crisis in the country. Prescription opioids often increase feelings of pleasure and calm inside the brain, which can lead to those struggling with PTSD abusing these medications in order to numb themselves to both their physical agony and their emotional trauma. In fact, prescription opioid addiction is most commonly found to correlate with PTSD.

When it comes to Veterans, developing a substance use disorder with post-traumatic stress disorder is not uncommon. According to studies from the National Institute on Drug Abuse (NIDA):

Meanwhile, those who experience sexual assault are also extremely likely to turn to drugs or alcohol as a means to cope with their trauma. According to a report by the American Journal on Addictions, 75% of women who enter addiction treatment programs report having experienced sexual abuse. Many studies over the years also report a prevalence of traumatic abuse in childhood.

Ultimately, we find that PTSD can feed into substance use disorder. Many people who struggle to control their emotions and suffer from the residual effects of their experiences try to self-medicate with both legal substances and illicit narcotics.

For National PTSD Awareness Month we can all do our part to help raise awareness of the impact of post-traumatic stress disorder. The National Center for PTSD is urging people to:

Connect- Reach out to someone

Online you can get educational materials, support information and resources to help spread awareness. The National PTSD Awareness campaign encourages everyone to work together to promote effective treatment for those who are suffering.

For those struggling with PTSD and substance use disorder, Palm Healthcare Company believes in providing innovative and life-changing treatment opportunities that help people struggling with trauma and addiction to overcome adversity and build a better quality of life. Our comprehensive programs use a holistic approach to help heal the whole person, and our facilities are specially designed to create lasting change. If you or someone you love is struggling, please call toll-free now. We want to help. You are not alone.