mental health epidemic Archives - 
Notice: Trying to get property 'session_id' of non-object in /home/palmhealthcare/public_html/wp-content/plugins/ninja-forms-legacy/deprecated/classes/session.php on line 122 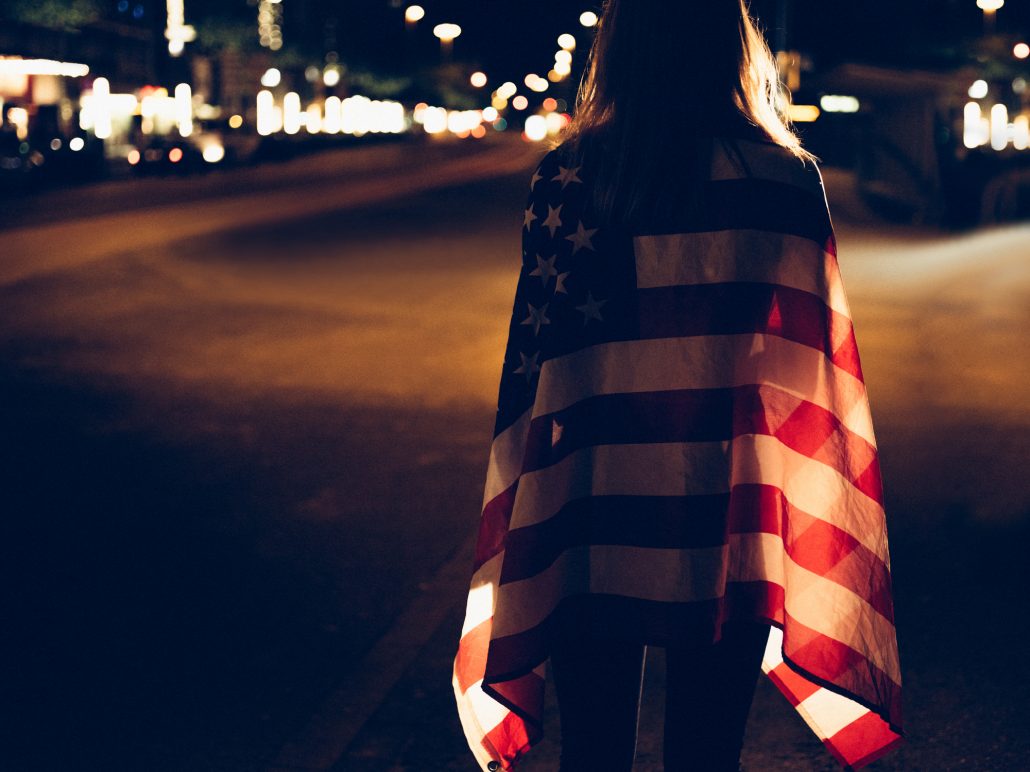 The American Generation X faced high rates of depression, but it seems now the millennial age is plagued with an outbreak of American anxiety.

Anxiety on an occasional basis is a pretty standard part of the human experience. When we are faced with difficult tasks, frightening news or even critical decisions, we will naturally experience some form of anxiety. There is a big difference between these feelings of worry and a developed anxiety disorder. With serious anxiety disorders the feeling isn’t fleeting, it can linger and grow worse over time. Anxiety disorders can cripple our ability to complete everyday activities, and it can take many forms, such as:

Of course our outside world can have a drastic impact on these feelings, and our ability to face them. Here in America some believe that anxiety has evolved with society and now impacts more and more people. According to the Anxiety and Depression Association of America:

Other disorders are closely related to anxiety disorders, such as:

This doesn’t even begin to address the various related disorders that often co-occur with anxiety disorders, such as eating disorders or substance abuse. So is American anxiety a mental health epidemic?

Earlier this month there was an article in the New York Times entitled “Prozac Nation Is Now the United States of Xanax” In the piece the author recounted how American society has seemingly grown into a nation where an anxiety diagnosis is now as common as a diagnosis of depression. The author, Alex Williams, suggests:

“Anxiety is starting to seem like a sociological condition, too: a shared cultural experience that feeds on alarmist CNN graphics and metastasizes through social media.”

Williams includes some pretty damning numbers to support the conclusion, such as:

If anyone out there is like me, this one may hit close to home. Every time I come across a story about the state of national affairs, or even about a controversial piece of legislation in another state, it gives me pause. I am not going to point the finger at anyone, but needless to say I am an idealist and I think we could do much better. My anxiety flows from the intensity with which some people attack those they cannot compromise with, and what that may say about our future. Politics frequently contribute to many people’s anxieties.

Another article on anxiety was published in the New York Times back in April of this year, where the author looked at the issue of American anxiety from both a social and generational view, comparing the issues of past generations with the social construct the newer generation of Americans face today. With wondering what to worry about, some would say to pick your own panic flavored poison. From the side of political anxieties people could choose between:

In the grander scheme of things, American anxiety was the “profound unease” and the more our politics seem to revolve around our racial, economic or cultural differences the more unease sets in.

While the news is constantly informing us of another contention with legislation on education, health care and immigration, we are also dogged by the drama of foreign influence and relations. While no average American is in control of such things directly, we can easily adopt anxieties over these outcomes, especially in the current political climate. Far too many have developed the “us VS them” attitude of party politics, and it only fuels more anxiety through division and distrust.

Of course the concept of smartphones and social media comes hand in hand with examining how American anxiety has reached such heights. We have these constant tools of connectivity that some have said simultaneously make us feel more detached. When social media, instant messaging and texting has us on the constant look out for communication, validation or distraction we can easily become far too reliant on technology for peace of mind. On top of that, studies have indicated people develop an urge to constantly check their phones for updates and interactions. This need to be tethered to our iPhones has fed into our nervous behavior.

Another new wave of technology, if you can even call it that, is the hand-held toys specifically designed for people dealing with fidgeting. We all remember stress balls, and now a recent phenomenon of the “fidget spinner” device has seen incredible spikes in sales. These types of toys were originally developed to help children with anxiety, ADHD or autism. These toys come in various shapes and designs to replace the incessant clicking of a pen or tapping of a finger. Lately children, adolescents, and young adults appear to use these toys. One may see it as a fad taking off, but could these tedious decoys be actually serving a purpose by alleviating anxious feelings?

Is the seemingly ridiculous popularity of “fidget spinners” happening because more people are subconsciously trying to overcome their own anxieties?

Anxiety is notably a product of uncertainty. Many of us addicts use to seek out a measure of escape or comfort. So when we are looking to diminish our anxiety, wouldn’t it make sense that we ask for some semblance of certainty? Some might argue substances, legal or otherwise, provide some much needed consistency. I know personally, as someone who struggled with serious anxiety for years, that I would try to use drugs to be numb to the fear. However, I ultimately found that the drugs and the drinking fed my fear, which in turn exacerbated my anxieties.

Anti-anxiety medications, like Xanax, are some of the most prescribed drugs in America. It is possible to become convinced that a pill can fix everything, especially in a world where pills are everywhere and we are so used to instant gratification. And yet, many of these pills are potent and dangerous; they come with their own baggage. Xanax may be helpful to some, but it is also one of the top prescription drugs being abused in America.

Others will seek out a way to dull their anxieties through illicit substances. They may seek a calm release from their nerves through abusing alcohol or drugs, especially depressant drugs or “downers”. Opioids, such as OxyCodone or heroin, are the most commonly abused depressants next to alcohol. In the midst of an opioid epidemic, we may be seeing how growing rates of American anxiety have fed into a devastating drug addiction crisis. With mental health and substance use disorders, dual diagnosis treatment becomes essential.

Underneath all of this is a constant fact; American anxiety is real. What are we most worried about? That may be subjective. Freud explored the concept of “anxiety neurosis” which we today commonly call GAD. This Freud describes as a fear that could be attached to any appropriate idea. So no matter what our circumstances, we could attach fear to it and then it would become our focal point to the extent it may be debilitating. The fear is there, even in the home of the brave.

For those struggling with substance use disorder and an anxiety disorder, dual diagnosis treatment with a holistic approach can make all the difference. For someone to create lasting coping skills and break out of self-destructive and counter-productive habits, holistic treatment can be a game changer. If you or someone you love is struggling please call toll-free now.