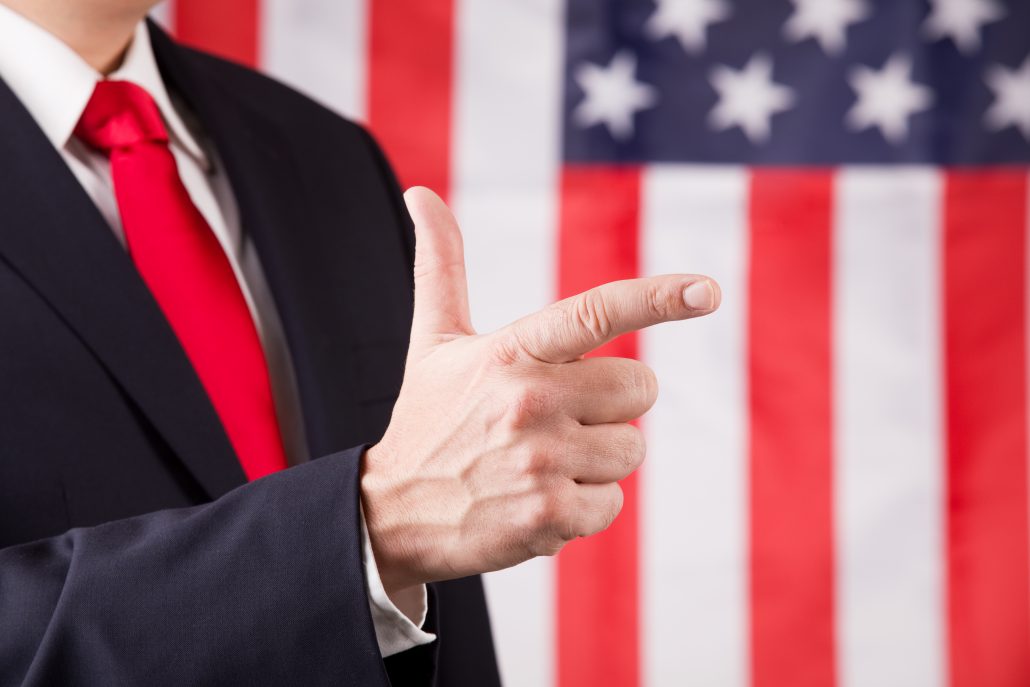 For the last few years federal politicians, local officials, and addiction advocates have spoken a great deal about the critical condition of the opioid crisis in America. Just a few months ago President Trump declared the opioid epidemic a public health emergency, and his administration had created a special White House Opioid Commission to do extensive research and community outreach to try and better understand the problem and offer possible solutions.

Now recent reports state that President Donald Trump is actually planning to cut the budget of the Office of National Drug Control Policy.

The Office of National Drug Control Policy (ONDCP) just happens to be the top office responsible for coordinating the federal response to the opioid crisis. This plan is being noted as his administration’s second attempt to gut the ONDCP, so how would this change the current system?

What is the Plan?

So what does this mean? If President Trump were to go forward with this proposal, it would shift the office’s two main grant programs. These are:

According to POLITICO, multiple sources in the administration and others working with the government on the opioid crisis said those resources would then be given respectively to:

According to a document from the Office of Management and Budget, this proposal would cut 95% of the ONDCP’s budget. Officials in President Trumps administration say that the approximately $340 million in grants will be administered by larger agencies. But the ONDCP will still serve as the White House’s drug policy shop. But the ONDCP will still be the main resource for President Trump for drug policy.

According to the proposal, President Trump and his administration believe these programs are just duplicates of other initiatives. This cut would also result in the ONDCP losing up to 33 employees. Skeptics say taking these resources leaves the policy office with little power or purpose.

Not everyone believes this is a bad idea. Some advocacy organizations are cautiously optimistic that changes to the ONDCP could actually end up being a good thing. One of them is the Drug Policy Alliance. They believe the opioid epidemic has continued to get worse under the ONDCP, and that maybe a shift in perspective is necessary to make a difference.

“The reality is that ONDCP is an agency in dire need of reform,”

Smith believes that the particular grant programs mentioned previously “are a phenomenal waste of money that contribute to the incarceration and stigmatization of drug users.”

They are also afraid President Trump would use a more powerful Drug Czar to aggressively treat drug abuse as a criminal justice issue rather than as a public health problem. If so, it might be a good idea to take the power of these grants out of the executive branch’s control.

Some believe the ONDCP won’t be particularly helpful for the future of drug policy due to some of the organizations part positions, such as denying medical use of marijuana or encouraging the expansion of workplace drug testing. There have been stories questioning the 24-year-old deputy chief of staff President Trump appointed to head the ONDCP. Some see having an individual with no drug policy experience running this important agency as an indication of inconsistnecy.

Supporters of moving the grants and cutting the ONDCP say it would decrease overlap since the DOJ already works on drug trafficking and HHS also has substance use prevention. This may not be the worst assumption either, considering that President Trump and his administration have touted a law-and-order approach that has many concerned about further stigmatizing and punishing those in need of help.

“DOJ and HHS are both major grant management organizations that can look holistically at allocations across law enforcement and drug prevention and treatment resources.”

So some are hopeful it could just put the grants under a different roof. But critics say these programs are working, and it is hazardous to try and dramatically restructure them at such a desperate time.

Other Republicans Rebuke the Plan

Health policy experts, lawmakers, and even fellow Republicans are unhappy with this latest proposal. Some even say this is just one example of a series of actions showing that President Trump’s administration isn’t serious about addressing the opioid epidemic.

Last year the White House Office of Management and Budget proposed completely cutting these grants. However, that proposal was met with intense resistance from both Republican and Democratic lawmakers. Now, health experts and officials from both sides are speaking out against this plan. Regina LaBelle, who served as ONDCP Chief of Staff during the Obama administration, states:

“I’m baffled at the idea of cutting the office or reducing it significantly and taking away its programs in the middle of an epidemic,”

Many are already expecting lawmakers to push back again against this plan from President Trump.

Republican Senator Shelley Moore Capito from West Virginia, a state ravaged by opioids, told POLITICO she will “resist that move”. Capito also says she believes the grants should be kept at ONDCP. This would keep them within the executive branch and under the president’s purview.

Republican Senator Rob Portman from Ohio, another state that has been hit hard by the opioid epidemic, said he also plans to fight back against the proposed cuts. Portman says the anti-drug programs the administration wants to cut have done an immense amount of good in Ohio.

President Trump established the White House Opioid Commission to make recommendations on addressing the opioid crisis. Now even advisors on this panel are saying this new move goes against the opioid commission’s recommendations.

Former Representative Patrick Kennedy, a member of the opioid advisory commission, said the panel advised President Trump to fortify the ONDCP, not defund it. The opioid commission had also endorsed both of these grants as crucial to overall response efforts. Kennedy went on to say,

“It guts the two main purposes of ONDCP… It really undermines the mission.”

So there are those that think changing the ONDCP could be a necessary sacrifice to make progress. However, others are concerned that it is not the right move, and definitely not the right time.

We should note that the proposal from President Trump is subject to change. There is still more time to learn about how moving money from the Office of National Drug Control Policy could impact the governments work against the opioid crisis. Could this change refine the process of accessing these grants? Or could it cripple an important agency for fighting addiction during of one of the country’s worst drug outbreaks? Hopefully, these changes can be managed in a way that creates new opportunities instead of removing them.

Providing support and life-saving resources is vital to overcoming addiction. Every day people are struggling with drug or alcohol use disorders, and some of them never find the help they need. Safe and effective addiction treatment is one of the best tools we have. If you or someone you love is struggling, please call toll-free now. We want to help.