The Synthetic THC Made by Big Pharma Company behind Fentanyl - 
Notice: Trying to get property 'session_id' of non-object in /home/palmhealthcare/public_html/wp-content/plugins/ninja-forms-legacy/deprecated/classes/session.php on line 122

The Synthetic THC Made by Big Pharma Company behind Fentanyl 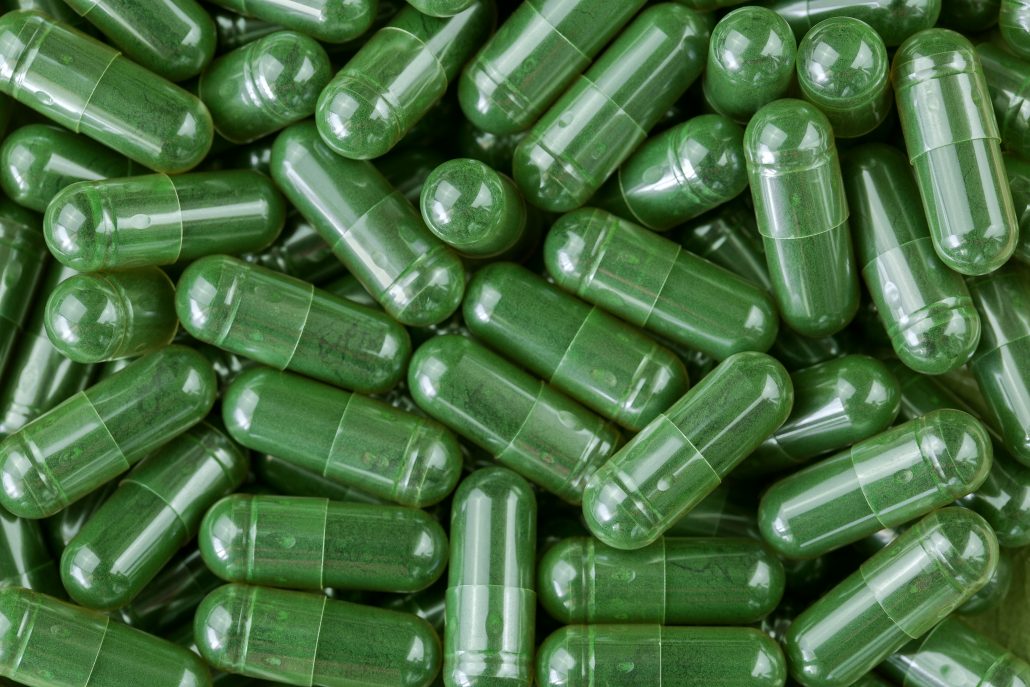 Over a year ago, it was uncovered that a Big Pharma entity spent over $500,000 to oppose legalizing medical marijuana. This is just one example of how the pharmaceutical industry working over years to influence marijuana policy in America. What was so interesting about this company’s efforts is that their own product was a sublingual fentanyl spray.

That’s the same synthetic opioid that became a major factor in the ongoing opioid crisis in America as it was integrated into the illegal drug market.

Marijuana advocates see the move from drug makers to oppose legalization as an attempt to prevent competition. Studies show cannabis can be an effective substitute for pain treatment. Many states with medical marijuana laws acknowledge it as a means to help treat chronic pain patients.

So it became even more telling when it was revealed that the same fentanyl maker undermining medical marijuana was also developing their own synthetic THC.

This isn’t the only time we have written about the shady dealings of Insys Therapeutics. Some may recall back in 2017 when the former CEO and founding father of the company had criminal charges brought against him, along with other company executives, for racketeering and corrupt marketing schemes.

For years, Insys has been trying to sway marijuana policy decisions. In 2011, the Big Pharma racket wrote to the DEA expressing opposition to loosening restrictions on naturally derived THC. In the letter Insys claims “the abuse potential in terms of the need to grow and cultivate substantial crops of marijuana in the United States.”

But later in 2016 the company petitioned the DEA to loosen restrictions on synthetic versions of CBD, which is another key component of the cannabis plant. Why? Because they were developing a CBD-based drug to treat pediatric epilepsy. At the time, Insys Therapeutics made a statement claiming their opposition to the marijuana legalization proposition was because, “it fails to protect the safety of Arizona’s citizens, and particularly its children.” However, the company did insist that is believed in the benefits of cannabinoids.

Now, the company accused of aggressively pushing an incredibly potent and potentially lethal opioid drug onto patients who did not need it is now working on another new racket- Syndros.

As a chief financial backer of the opposition to medical marijuana in Arizona, Insys Therapeutics has worked hard to give itself a monopoly on the market.

Syndros is a synthetic version of the THC compound found in the cannabis plant. This is the main psychoactive component of the substance and is behind a lot of the controversy around marijuana legalization. However, Syndros was approved by the FDA to treat cancer and AIDS patients for symptoms including:

This drug is very similar to Marinol, another synthetic THC product that was already approved by the FDA to treat anorexia in cancer and AIDS patients.

Syndros and its generic variations are considered a Schedule II of the Controlled Substances Act. This acknowledges it for medical benefits, but indicates a “high potential for abuse.” So it is on the same level as prescription painkillers, morphine, and cocaine.

Meanwhile, marijuana is still a Schedule I drug, meaning the FDA still considers it more dangerous than morphine, Oxycontin and now synthetic THC.

Dronabinol is a synthetic THC nasal spray that was quietly granted a Schedule II classification about a year ago. The FDA allows it to be prescribed, sold and federally regulated. This is another product from Insys Therapeutics capitalizing on the components of cannabis while the company fought to smother any competition.

Ironically, in 2007 the company had admitted in a disclosure statement to the Securities and Exchange Commission (SEC) that if cannabis or synthetic cannabinoids were legal “the market for dronabinol product sales would likely be significantly reduced and our ability to generate revenue and our business prospects would be materially adversely affected.”

So in short- they adamantly opposed medical cannabis efforts for years in order to limit competition. Meanwhile, they were developing their own drugs derived from cannabis. But it was not enough for the company to oppose cannabis legalization efforts. Insys also worked to disrupt other Big Pharma companies from trying to create generic versions of its drug.

Now, according to publicly available documents, Insys has tried to extend its monopoly over its oral dronabinol product. In October 2017, Insys Therapeutics requested that the FDA decline applications from competitors seeking to produce generic versions of Syndros. They’ve already sued two such drug companies:

Each had submitted Abbreviated New Drug Applications (ANDA). And ANDA is the first step in the process of gaining approval for generic versions of existing drugs. The request from Insys consisted of two parts:

Essentially, Insys was claiming that Dronabinol was too complex to be replicated by generic competitors.

However, the FDA eventually denied the company’s petition.

Robin Feldman is a professor of law and director of the Institute for Innovation Law at UC Hastings College of the Law in San Francisco. She literally wrote the book on all the ways mainstream pharmaceutical companies try to subvert generic competition. When discussing the language used in Insys petition to the FDA, she states:

“Companies pile these exclusivities on one after another to keep generic competitors off the market as long as possible. So the reason I laughed is what you are seeing is a multipronged effort by the brand company to stave off generic entry as long as possible.”

Insys has been able to enjoy some time cornering the market on synthetic THC products. But apparently, it is very likely that more companies will be able to get in on the racket pretty soon.

The Other Synthetic Marijuana

Then there is the other synthetic marijuana sold on the streets, which is very different and extremely dangerous.

Meanwhile, we have seen countless stories in recent years of the synthetic THC products made on the streets for recreational use and how these chemical compounds have resulted in outbreaks of overdoses. Infamous brands like Spice and K2 are designed to mimic the properties of natural marijuana. However, these synthetic cannabinoids can cause a range of adverse side effects, including:

These are the more dangerous synthetics made in unregulated labs with chemical cocktails that are unpredictable and frequently toxic. Thousands of people have been hospitalized over the years due to the synthetic THC on the street. There are even dozens of fatalities attributed to illicit synthetic THC products.

Again, these are two different variations of synthetic THC. Synthetics like Spice or K2 are not quite the same thing as medications produced by companies like Insys. However, it should at least give some pause to consider that they are being created with the same intention- to artificially manufacture the effects of cannabis.

Officials all over America are calling out Big Pharma companies for pushing to stop cannabis legalization efforts. Some say many of these drug companies are just trying to sell more drugs that addict patients. Essentially, the argument is that pharmaceutical companies are actively making a profit from drugs containing marijuana constituents while lobbying to prevent medicinal cannabis growth and development.

So do companies like Insys have the best interest of the patient in mind? Can a company accused of questionable tactics and supposedly illegal kickbacks be trusted with a monopoly on synthetic THC? Or are they just want a monopoly on marijuana-derived substances?

And if opioid makers get to dominate the market on synthetic THC products, will they be willing to put more people at risk of drug abuse and addiction in order to maintain their dominance?

Whether it’s natural cannabis, illicit synthetic marijuana, or medical synthetic THC, the risk for substance abuse should be taken seriously. Marijuana use disorder is a real issue that affects a lot of people across the country every day.  If medical marijuana products are going to continue to evolve, our treatment of marijuana use disorder has to evolve with it. Innovative and holistic treatment options can make all the difference.

Marijuana use disorder is a very real issue that people struggle with all over America. If you or someone you love is struggling with a substance use disorder, such as chemical dependency or addiction, please call toll-free now to speak with a specialist today. We want to help.