Dave Aronberg Talks How to Fight Fraud in Treatment Industry 
Notice: Trying to get property 'session_id' of non-object in /home/palmhealthcare/public_html/wp-content/plugins/ninja-forms-legacy/deprecated/classes/session.php on line 122

Dave Aronberg Talks How to Fight Fraud in Treatment Industry 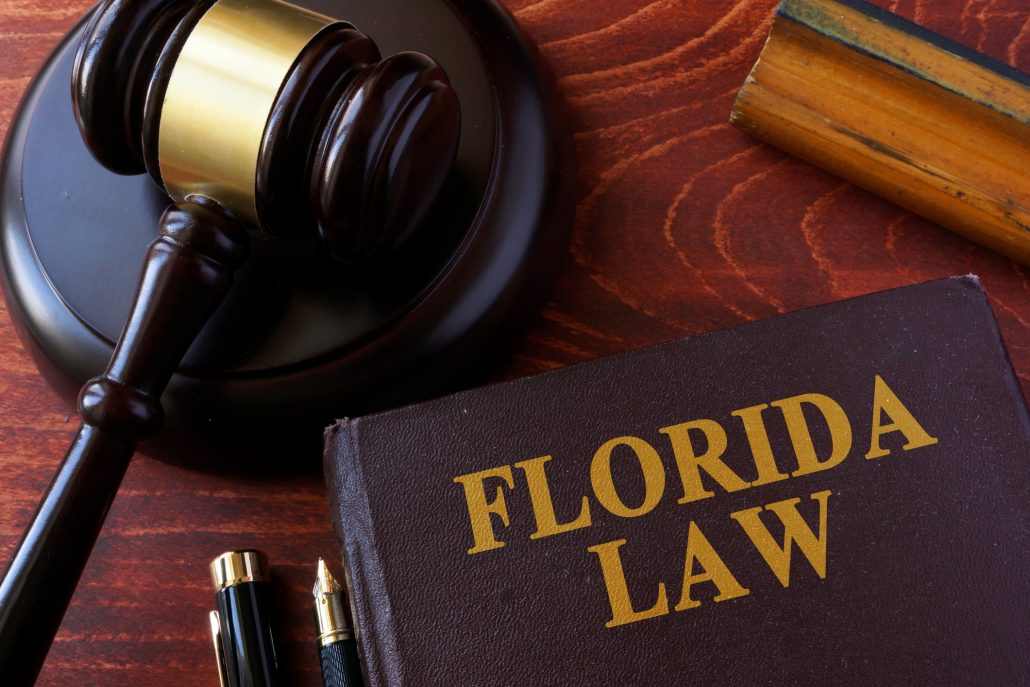 8 months ago, Florida was home to 953 licensed drug treatment centers, and 207 were in Palm Beach County. As of April 1, there are now 185 in Palm Beach, with 771 in the whole state. This decrease is due to the crackdown on fraud by Palm Beach State Attorney’s Office, which has led to 45 arrests in the last year and a half. So far, those arrests have led to 16 convictions. For State Attorney Dave Aronberg there is no sign of slowing down.

Recently, Dave Aronberg spoke with Opioid Watch to talk about the work his office has been doing to try and strengthen the addiction treatment industry. Chief Assistant State Attorney Alan Johnson also sat down to talk about how Palm Beach County is fighting to protect those who are coming to Florida for help. Johnson heads the office’s Sober Homes Task Force.

According to Aronberg, he got involved with opioid-related issues back in 2001, when he was an assistant attorney general. Aronberg says he was asked by his boss, Bob Butterworth, to investigate Purdue Pharma. This Big Pharma giant is the producer of OxyContin. This powerful prescription opioid has been credited with making a heavy contribution to the opioid crisis. Dave Aronberg was to examine the marketing practices of Purdue Pharma, and is quoted in the interview transcript stating:

“I believe we were one of the first in the country.”

Of course, now Purdue Pharma is one of many big name pharmaceutical companies being accused in lawsuits across America. In fact, Delray Beach, Florida recently filed its own case against the company.

When asked about what he found, Aronberg said that Purdue was marketing the product like it was Advil. Purdue has been repeatedly accused of pushing this product as if it was far less dangerous than it actually was. In 2002, Dave Aronberg was elected to state senate, and shortly afterward the case against Purdue was settled. In the edited interview transcript, Aronberg is quoted:

“Purdue also offered $2 million to the state to establish its first prescription drug monitoring program. I worked in the state senate to get the PDMP enacted into law. But some conservatives refused to go along. They thought it was Big Government. So Purdue’s $2 million went away, because the offer expired. We didn’t get the PDMP till 2011. By then the carnage was horrific.”

Furthermore, Opioid Watch notes that a Purdue spokesperson confirmed that the state failed to implement a PDMP by July 1, 2004, which was the expiration of the companies offer.

In December of 2017, Aronberg went in front of Congress to testify concerning fraud and abuse in the addiction treatment industry. In this meeting, they discussed various issues with shady facility operators in Florida and made suggestions on how the law could step in to change it and protect patients. The interview transcript quotes Aronberg:

“In recent years, we’ve had an influx of unscrupulous operators who enrich themselves by exploiting those in recovery. As a consequence, we’re attracting thousands of young people from throughout the country into fraudulent rehab centers. (We’re talking about some, not all. There are good rehab centers, too.)”

Again, Aronberg found himself at battle with shady marketing practices. While investigating the treatment industry, Aronberg’s office discovered illegal operations that not only manipulated insurance providers but put patients at extreme risk.

From patient brokering, where illicit actors would sell patients with insurance to the highest bidders, to illegal kickback schemes being run by sober homes to outpatient treatment programs. Chief Assistant State Attorney Alan Johnson added information about the exploitation of urine analysis costs, and even some programs that began billing insurers for allergy and DNA testing. Aronberg states:

“We have a doctor who billed $7 million in nine months for allergy tests.”

Needless to say, the task force and state officials had their work cut out for them.

The ACA, ADA, and FHA

When talking about the many scams being run by various illegitimate businesses, the conversation came back to insurance and how these cons run. Here Dave Aronberg talks about his beliefs on how the law should step in and help restructure the current system.

“Number one: Change the Affordable Care Act’s fee reimbursement model to an outcome-based reimbursement model. Where the good providers are rewarded and the bad ones are paid less. Right now, the opposite occurs, so the more times you fail, the more money you get. There’s an incentive for more services and for more relapse. That shouldn’t be.”

After talking about the issues with the ACA, he talked about the ADA and FHA.

“The second change we need is this: the Americans with Disabilities Act and Federal Housing Act have been misused and exploited by bad actors who own flophouses.”

He went on to say,

In essence, Aronberg believes the law should allow local governments to create their own guidelines for health, safety and the general welfare of the patients. None of these demands seems outlandish, and with reasonable regulation, the reputable and effective providers in this industry can continue to best serve the South Florida recovery community.

Aronberg also points out that the problem is not only in Florida. Recently, he went to Orange County, California to meet with officials dealing with the same situation. Next for Dave Aronberg is leading the national task force of 34 prosecutors in 30 states. Their goal is to produce a working paper for setting best practices for prosecutors all over America concerning these issues. The task force also intends to make suggestions for changes to federal and state laws.

What might be most surprising though is the mention of harm reduction strategies?

“It’s about prevention, drug treatment, and innovative strategies. I think it will be powerful because it’s going to be prosecutors talking about needle exchanges and disposal and safe injection sites. People assume prosecutors are going to be focusing only on mandatory minimums and longer sentences. That’s not what this is about. I think it’s going to surprise people.”

While needle exchanges and safe injection sites have been proposed in numerous states, it is not the most popular idea. San Francisco is actually on track to open the first safe injection site in America, with Philadelphia not far behind, and Seattle and Baltimore in the conversation as well.

With Aronberg and the task force working to make a difference, hopefully, we will see the right change soon. We hope it will make the recovery community stronger as a whole. Reputable and respected providers are also doing their part to refine their practices while implementing innovative and effective resources to ensure that those who with drug or alcohol addiction always have a safe place in Palm Beach County to get the help they need. With the opioid crisis ongoing, having real resources for opioid treatment is still an essential part of overcoming the problem.

Palm Healthcare Company is a leader in holistic addiction treatment with over 20 years of helping people from all over the country heal mind, body and spirit. Providing safe and comprehensive care should always be a focus in the effort to overcome the drug problem, and preservation of life should always be a priority. If you or someone you love is struggling, please call toll-free now.