Why South Florida Is Still Great For Addiction Treatment 
Notice: Trying to get property 'session_id' of non-object in /home/palmhealthcare/public_html/wp-content/plugins/ninja-forms-legacy/deprecated/classes/session.php on line 122

Why South Florida Is Still Great For Addiction Treatment 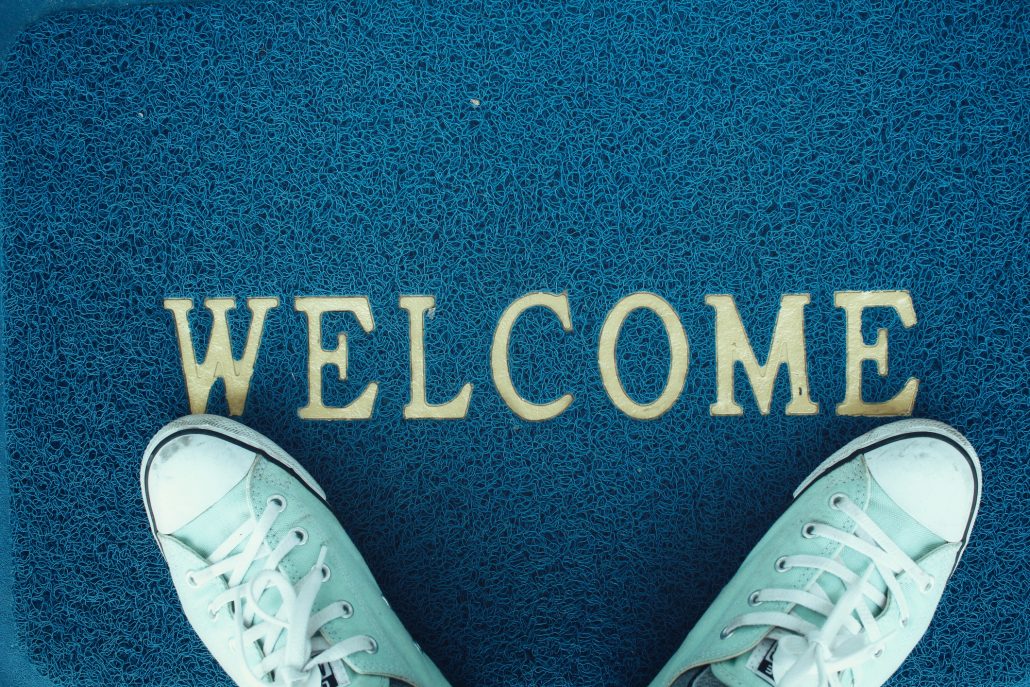 Recently I came across an article with a title essentially warning people not to send their family members to Florida for drug and alcohol treatment. The interviews argue that high rates of overdose should justify officials urging people in other states not to send their kids to treatment in the area. However, the article also acknowledges that “South Florida has long been a destination for world-class addiction treatment” and includes a quote from Palm Beach County League of Cities member Andy Amoroso stating:

“Stop sending your children and your loved ones to South Florida,”

It ignores the fact that most people looking for recovery come from states with much worse issues of overdose crisis than South Florida.

To be clear, Florida has seen a spike in drug related issues, but guess what… so has basically everywhere in America! We are in the midst of a drug overdose epidemic all across this nation.

For example, let’s talk about where I came from. In 2014 I wrote about how my home state of Ohio led the nation in opioid overdose deaths. Ohio now also has the highest rates of heroin related deaths.

1 out of every 9 heroin deaths… happens in Ohio!

Dayton, Ohio is number 1 in the country by many reports for drug overdoses. Today, Dayton is quickly becoming known as the heroin capitol of America.

I have lived in Florida for around 4 years after coming to Delray Beach to get sober. I am an active member of a vast recovery community in the Palm Beach County area, and I would never have gotten the chance to do all the amazing and life changing work I am privileged to do if no one had sent me to South Florida to get help. In all likelihood, I would be dead.

There is no denying that Florida is typically in the top 5 rankings when it comes to total overdose numbers. However, there should also be some context to really show the difference between how other states are being affected. To get a little perspective, I want to run down some numbers.

The Henry J. Kaiser Family Foundation compiled data from every state in order to show some details on the opioid overdose crisis. In those numbers they discovered the top 3 states in opioid overdose deaths for 2014 were:

Out of 10,584 nationwide heroin related deaths in 2014, 1,208 were in Ohio. That is 11.4% of the countries heroin deaths in a state with a population a fraction of the size of California’s, New York’s and Florida’s.

In 2015 the top 3 states for overall overdoses were:

While we should acknowledge that the entire state of Florida had around 3,228 overall overdose deaths in 2015, Florida actually had less deaths per 100,000 people compared to 23 other states! These numbers include the top 5:

So while Florida may be experiencing high rates of overdose, we need to see that dozens of states are seeing a much higher percent of their population be killed by drugs. Some states have less than half the population Florida does, but are still suffering with tragically high percentages of their population dying from overdose. Those people who want help deserve access to that same “world-class addiction treatment” that South Florida has to offer. For several years, countless families across the U.S. have suffered while the resources and the community in South Florida has helped to save thousands of men and women who needed a little hope and a second chance.

In the Midwest, the problem with prescription drug abuse is an extremely distressing element of the opioid crisis. In 12 states, the number of opioid painkiller prescriptions actually exceeds the number of residents living in those states! This includes:

Out of the 1.3 million people living in this state, there were 13 million doses of opioids dispensed in a 3 month period!

Just in case you haven’t seen the news in the past few years, prescription drugs have been one of the largest contributing factors to the current opioid epidemic and the rise in heroin addiction.

The reality is professional and effective treatment programs in South Florida save the lives of countless people from all over the United States. The positive impact on the world is immeasurable. The reason so many people travel here for treatment is not just the fact that there are beaches and sun in Florida (Although they are amazing). They travel because so many of the states being hit the hardest by the opioid epidemic are states that have limited resources when it comes to comprehensive drug addiction treatment.

We aren’t traveling here to bring drugs Florida had never heard of before. We’re trying to escape the familiar and fatal atmosphere we were stuck in for so long. We take this drastic step in a desperate time because we want to believe the help is out there.

Some would still argue that a large number of treatment centers creates a problem with corruption within the industry itself. One can’t argue with some of the stories we read, but if that’s the case maybe instead of turning people away we should be educating people on the most important things to look for in a legitimate treatment program. We should encourage families to seek out qualified and established addiction specialists. Instead of insisting they shouldn’t trust the industry; we should be telling them to look for the accredited addiction specialists who have earned a respected reputation through their record in service and their certifications. Let’s celebrate the treatment providers who do make a difference instead of signing on for whole-sale condemnation.

At the very least, lets teach them to make sure a treatment facility in South Florida is approved by:

The Joint Commission is a United States-based nonprofit organization that accredits more than 21,000 health care organizations and programs in the U.S.

The DCF is a state agency providing social services to children, adults, refugees, domestic violence victims and a number of other groups.

To learn more about how to find an accredited and effective treatment program, download our FREE e-book

No matter where we live we should never turn people away from our community for help. We should provide a platform for awareness. It is critical that addicts and their families know what makes effective treatment programs important. Florida should always be proud of the strength of its recovery community.

We are in this together

Accurate and detailed data for overdose death rates 2016 is not yet available. Yet it is estimated that almost 60,000 Americans died last year from drug overdose. Some experts say over 2 million Americans are suspected to be opioid dependent currently, and that overdose death rates in 2017 are only going to get worse.

Of course, it is understandable that people are concerned about the strain that addiction and overdose puts on their communities, but there is something we cannot, as Americans, forget… we are in this together. In the article I mentioned previously, one of the individuals quoted spoke of people struggling with addiction like we are all inconvenient intruders who have no place in their neighborhood. Thankfully, this is not the experience many of us live with.

I have to say it again… We are in this together.

We are all citizens of the same free country fighting the same fight. Even more important, we are all human beings. Every one of us is free to seek something that can save us. I often believe I would have never had this chance if I had not come to South Florida. I didn’t know what was possible… and thankfully nobody told me not to come looking for it. Nobody told me I wasn’t welcome.

This isn’t just about South Florida; any community with addiction treatment programs and a recovery community should know, we get it. We understand how it can seem a little scary when you think your neighborhood is changing. It’s easier to say “as long as it’s happening over there” until “over there” becomes everywhere.

At the height of the opioid epidemic in America, it is certainly not the time to hide the welcome mat and use fear to scare people away. It is time to make our voices louder and unify the recovery community to show more people that recovery is possible. Until more treatment opportunities are advocated for across the country, we will use every resources we have to preserve and protect the lives of those who are suffering. South Florida is still a great place for addiction treatment. If no one has told you yet, you are welcome here!

Palm Healthcare Company has been serving the South Florida community for 20 years, now with multiple specialized facilities and innovative holistic treatment programs designed to help create lasting change. If you or someone you love is struggling with substance abuse or addiction, please call now. We want to help. You are not alone.