Bill Nye Archives - 
Notice: Trying to get property 'session_id' of non-object in /home/palmhealthcare/public_html/wp-content/plugins/ninja-forms-legacy/deprecated/classes/session.php on line 122 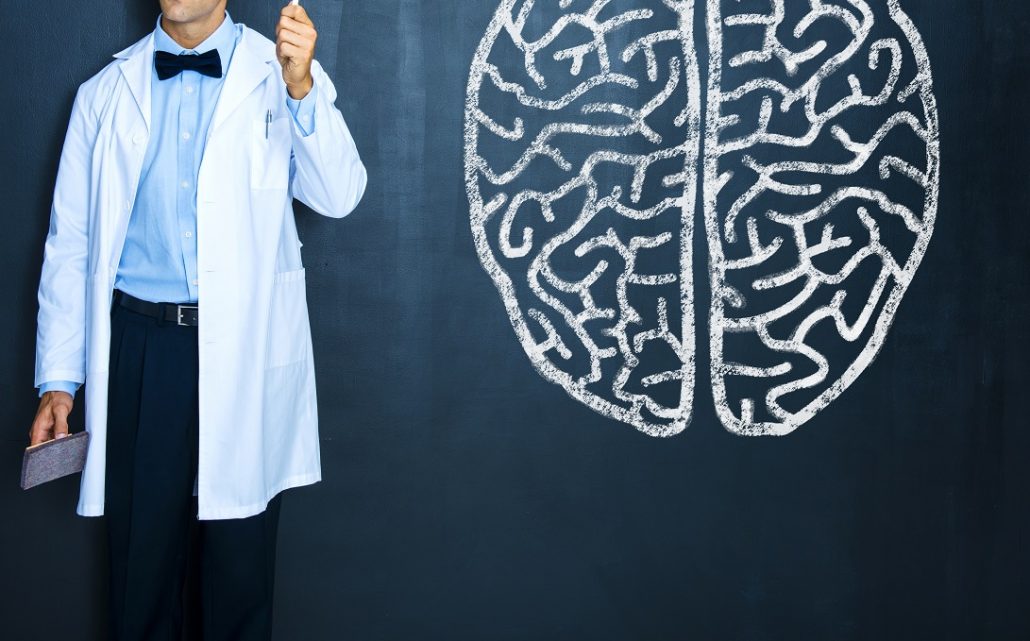 That quirky Science Guy with those theoretically-funky and quantifiably-fresh bow ties from your childhood is back to work making science fun with the help of celebrities and strange experiments. Since 1993, Bill Nye has been trying to teach kids, and the world, about the importance of exploring science. Now, with two seasons of his Netflix series Bill Nye Saves the World already in the bag, our boy Bill has made his way to a hard-hitting topic that has a huge impact on America today- addiction. And according to the science guy himself, one of the biggest myths he is out to debunk is that addiction is a choice. In fact, this kind of stigma may be one of the single greatest hurdles for those who need treatment.

Now we can admit that Bill Nye is not necessarily an authority on mental health or behavioral science. However, the American science communicator began his career as a mechanical engineer for Boeing Corporation, inventing a hydraulic resonance suppressor tube used on 747 airplanes. He eventually left the company to pursue a career in entertainment, and following the success of his show, Nye continued to advocate for science. He became the CEO of the Planetary Society and helped develop sundials for the Mars Exploration Rover missions. So while he may not be an expert himself, it is safe to say he is a smart man who knows how to do his research.

In a recent interview with The Fix, Bill Nye shared some of his thoughts on some of the most crucial questions we have to examine when looking at addiction and its effects. Beyond that, we look at some of the topics covered in the Netflix piece.

One of the first things Nye does is to point out how widespread the issue of addiction truly is. When asking his studio audience if they know someone living with addiction, whether in recovery or not, almost everyone in the room raised their hands. Nye tells The Fix,

“Addiction is a huge problem for our society. It’s very expensive. You have addicts getting addicted to all sorts of things and they become unproductive, they destroy their families, and they, for better or for worse, have very low qualities of life,”

Bill Nye emphasizes that addiction is not limited to a specific economic or social class, sharing a story about the wife of a close friend. This was a person who became addicted to the powerful opioid Oxycontin after breaking her ankle. This family quickly fell apart due to the addiction, despite being successful and affluent.

“It was horrible. It went on for years and years…she got into harder and harder drugs. She was an accessory to murder with a drug dealer, and this was a family that was very well off because of their success and careers. It was really heartbreaking.”

Throughout the segments, Bill Nye continues to expand on the brain’s involvement in addiction. He even bring in people to discuss treatments, and talks about behavioral addictions.

Addressing Choice and Changes in the Brain

Early on in “The Addiction Episode” of Bill Nye Saves the World, the science guy makes a point to distinguish from “really liking chocolate or re-watching episodes of Game of Thrones” and “real conditions that do real harm.”

He immediately points out that our society often believes addiction is an obvious choice, an avoidable weakness, or a moral failure. If you have been awake for the past few decades, you have probably seen this opinion expressed at some point. From lengthy articles like this one (but with better writers) to viral videos on social media featuring some guy yelling at a camera phone because it makes him an expert, people have argued that if people were strong enough they would fix themselves. Bill Nye says,

Now, while Bill Nye may not be an addiction expert himself, he has surely done his homework over the years by interviewing various experts in the field of addiction medicine and recovery. This isn’t even the first time he’s tried to debunk the myth of addiction being a choice. Years ago he did a similar episode addressing addiction on the show The Eyes of Nye, which featured addictionologist, Dr. Drew. In this past interview, Dr. Drew makes a very strong argument stating:

“The definition of a disease, to me, would be an abnormal physiological process brought on by a relationship between the genetics of the individual and the environment that creates a set of signs and symptoms that progress in a predictable way which we call ‘natural history,’ and by effecting the natural history we can create a predictable response to treatment. That is a disease, and addiction does fit that.”

On Bill Nye Saves the World, he uses his trademark fun and goofy way to explain how dopamine released in the brain’s reward center by particular behaviors over time actually changes the brain, with the help of orange trees and a light-up LED brain. Nye states,

“When and if this happens depends on both the hand you are dealt- your genes- and what’s going on around you- your environment- it’s akin to the old question of nature versus nurture. Except with addiction, it’s both. It’s nature… and nurture!”

Bill Nye explains later on how the human ability to adapt is intimately connected to addiction, adding that while we can get used to just about anything when our brains and bodies adapt to a drug it makes quitting incredibly difficult to accomplish, especially when you factor in withdrawal symptoms.

But good old Bill doesn’t expect you to just take his word for it, either. Throughout the episode he speaks with various people concerning the truth about addiction and different kinds of treatment for addiction. The conversations include people with various points of reference, including:

Bamford sits with Bill to discuss her own experience with what she calls an “addictive process”: an eating disorder. She talks about finding a 12-Step program at 21 years old, and the value she has found in connecting with others.

Cara Santa Maria talks about the importance of having individualized treatment options that go above and beyond the traditional 12 step programs. She also believes that people should also consider connecting addiction to deeper psychological issues, such as trauma.

The officer from Ohio states that his precinct has been working to help people get clean instead of arresting them. He says that out of 2,400 “clients” involved in the program, 81% are now living clean. Lt. Chromik also agrees with his fellow panelists that specialized treatment is essential because there is no one-size-fits-all answer.

In the end, the episode is pretty interesting. This writers only critque would be that the ending itself seems almost incomplete. It includes an unrelated, but pretty cool segment about aquaculture with a guest scientist. Still, without a definitive signing-off moment to summarize the concepts Bill covers, the impact of a scientific understanding of addiction almost feels lost. However, between the piece from The Eyes of Nye and this new episode, there is a lot of interesting information that is essential to our society learning to treat addiction, and those who are suffering, better. Overall, one of the most important parts of the conversation is the emphasis on compassion and supporting effective and individualized treatment options. Bill Nye and the many individuals throughout the episode present various perspectives on the issue of addiction. Surely, not all these people agree on everything. Still, the episode works hard to offer a simple explanation of the scientific evidence in the brain and the body as to how addiction really works. Hopefully, more people can appreciate the science behind it.

Another important take away from this episode is that personalized treatment is a unique and life-changing tool to helping get people off of drugs or alcohol. If you or someone you love is struggling, there is professional and innovative help for you today. Please call toll-free now.