Meth-Amphetamine Detox - 
Notice: Trying to get property 'session_id' of non-object in /home/palmhealthcare/public_html/wp-content/plugins/ninja-forms-legacy/deprecated/classes/session.php on line 122

First, let us establish a distinction between methamphetamine and amphetamine. Even though both drugs have many of the same characteristics and qualities, such as being stimulants and dangerous, they are not exactly the same.

The double process is the primary difference between the two in a scientific sense. Methamphetamine actually metabolizes into amphetamine. However, there are also many other drugs in “meth” you find on the street. Otherwise, the two chemicals or drugs are almost identical in nature causing the same side effects; both with potential for overdose as well as the risk of physical dependence and addiction. You can further break down the nature of methamphetamine into:

Methamphetamine’s levorotary form achieves its effects in the body by increasing the activity in a network of nerves known as the sympathetic nervous system. Because the chemical creates changes in the body that respond to stress, such as narrowing blood vessels, this substance is utilized as an ingredient in some over-the-counter (OTC) nasal decongestant and inhaler products. 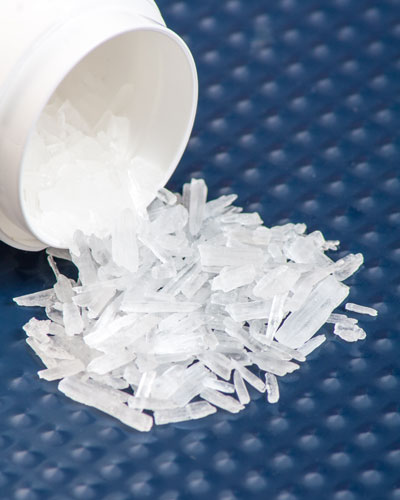 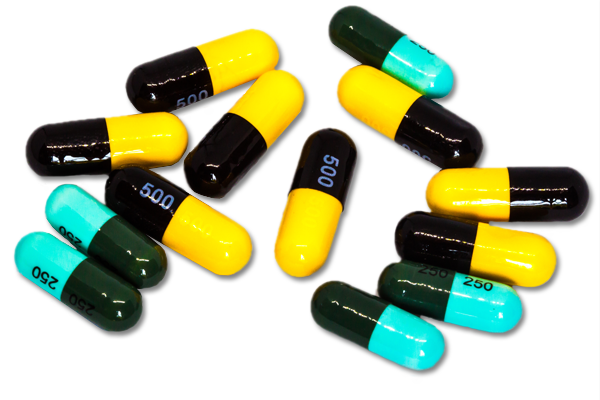 Prescription amphetamines are the form of the chemical stimulant that is more relevant to medical use. A variation of methamphetamine hydrochloride is prescribed as DESOXYN for the treatment of attention deficit hyperactivity disorder (ADHD) and obesity. Even children are prescribed some of these drugs, but many people don’t understand the risks involved. Amphetamines have been present in a variety of prescription drugs and other medications, including:

Amphetamines like Adderall are now infamous as “smart drugs” that are abused for their stimulating and energizing effects. These medications tend to be abused because they are said to:

Abuse of prescription amphetamines happens when people take higher quantities or in a different manner than prescribed, or when taken without a prescription.

The side-effects and symptoms of amphetamine can be interchangeable with those of street forms like crystal meth.

Meth as an illicit recreational drug that goes by several street names, such as:

Meth usually comes in the form of a crystalline white powder, although other colors have been observed including brown, yellow-gray, even pink or blue. It is often described as odorless and bitter-tasting.

Crystal Meth is a version of methamphetamine that can be made with simple ingredients from drug stores. It comes in clear chunky crystals resembling ice and is most commonly smoked. This form of the drug has other street names such as:

At the end of the day, whether it is amphetamine, methamphetamine or specifically crystal meth, these chemicals are known to be dangerous and addictive. Even prescription drugs containing amphetamines are a risk factor. Depending on how the drug is used, issues related to these powerful stimulants may vary. Amphetamines that are crushed or injected will present different complications. 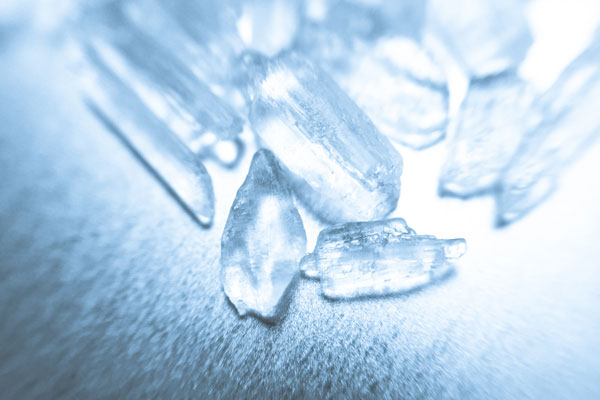 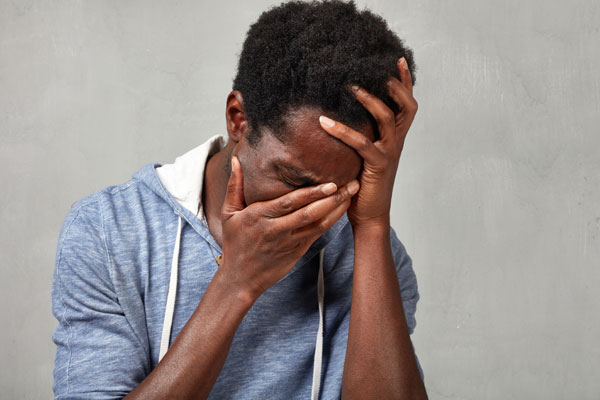 FACT: A Cochrane Collaboration review on treatment for amphetamine, dextroamphetamine, and methamphetamine abuse-induced psychosis states about 5% to 15% of users fail to recover completely.

Methamphetamine use also has a high association with:

This type of psychosis typically occurs following an overdose on psychostimulants.

“Meth mouth” is a term used to describe the long term damage done to the individual’s oral health during meth usage. This is a common side-effect of the chemicals being used in meth and the grinding of teeth, combined with poor hygiene. The symptoms of “meth mouth” include:

In one study reported by the American Dental Association, out of 571 meth users examined:

Like with most powerful narcotics, continued methamphetamine or amphetamine use develops tolerance to the drug rapidly. Because of the strong dopamine reaction, addiction to meth and amphetamines progresses very quickly. The intensity of withdrawal symptoms will always depend on factors like the frequency of dosage, method of use and length of use.

The psychological and emotional withdrawals of methamphetamine abuse are said to be some of the most difficult. The cravings for meth after a period without use are exceptionally strong.

Not only are the cravings especially powerful, but some sources state that long-term meth abuse can cause addicts to never fully recover from some of these effects. Some post-acute withdrawal symptoms (PAWS) can last for several months after the last dose, which is why having a strong foundation for recovery is so vital to lasting recovery from meth use. 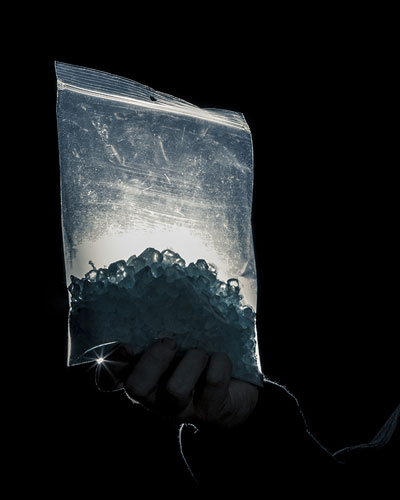 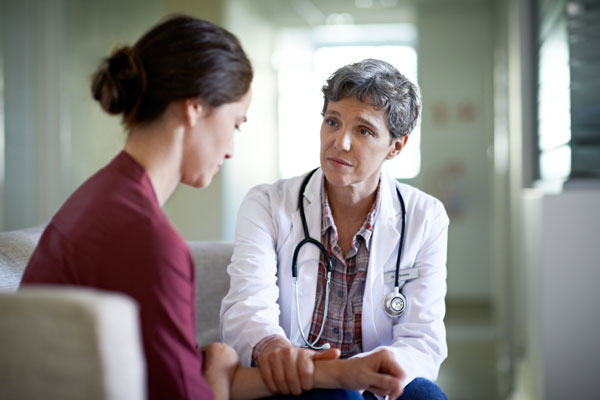 It is not hard to see why detox is so important to the recovery process, whether it is for illicit street methamphetamine drugs or prescription amphetamine narcotics. Meth and amphetamine drugs have a devastating effect on the body and mind. Also, because of the intensity of the euphoric experience and thus the cravings that follow the last dose. During detox for methamphetamine/ amphetamine abuse there will be an initial assessment, followed by a personal treatment plan to best serve the individual’s needs. The intention of a safe medical detox for meth and amphetamines is to assure someone is monitored to be kept safe and comfortable. Medications may be utilized when necessary to combat withdrawal symptoms, as well as any needed treatment for co-occurring disorders or health issues. Supporting the individual’s mental and emotional rehabilitation is also of paramount importance. During a safe medical detox the individual will also have access to therapeutic support, and once they have worked with the clinical staff to design a treatment plan they will have the opportunity to continue their personal development. Medical detox is the first step toward physical and psychological independence and health.