Can Kellyanne Conway Really Compete with the Opioid Crisis? 
Notice: Trying to get property 'session_id' of non-object in /home/palmhealthcare/public_html/wp-content/plugins/ninja-forms-legacy/deprecated/classes/session.php on line 122

Can Kellyanne Conway Really Compete with the Opioid Crisis? 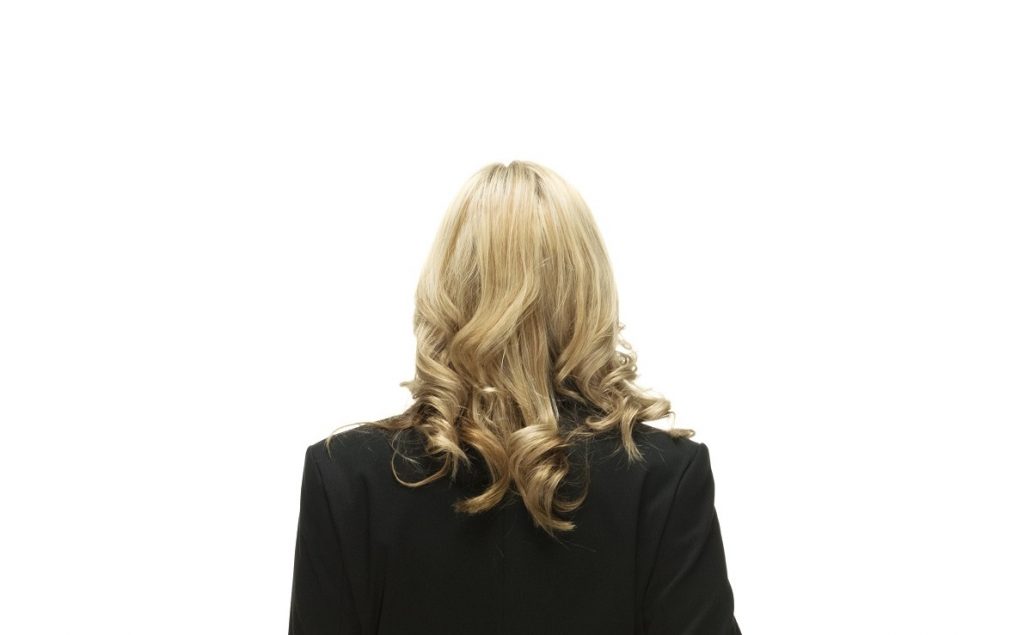 This past Wednesday, Attorney General Jeff Sessions made the announcement that White House counselor Kellyanne Conway will be the Trump administration’s go-to for opioid crisis efforts. This announcement has been met with both praise and criticism. Some say this appointment actually gives validity to the White House’s commitment to solving the ongoing opioid epidemic, while others see it as the exact opposite.

For a little background, Kellyanne Conway worked as a pollster before becoming Trump’s campaign manager during his run for the 2016 presidential nomination. Currently, Conway serves as a White House spokeswoman and Trump surrogate. She has been seen on countless panels discussing the biggest topics and politics. She absolutely has her work cut out for her, so can Kellyanne Conway compete?

The Kellyanne Cons and Pros

So can this infamous Trump advocate, the woman who practically accidentally coined the phrase “alternative facts” compete with the opioid crisis in America? Kallyanne Conway has become notorious for defending some of President Trump’s most flagrant and controversial “alternative facts” in the media. But in her defense, she also has said some things that seem to highlight important prospects for this problem.

So here are some things to consider when we talk about Kellyanne Conway being put in charge of the opioid epidemic.

One of the big problems with this appointment people are pointing out is the lack of experience. Critics say this appointment speaks to how little passion the current administration is actually putting into fighting the opioid crisis since Kellyanne Conway has no experience in public health or with drug policy.

But in a time where Americans seem to be putting more trust in people that don’t typically meet the description of “qualified” in hopes that an outsider might bring better results, it makes sense that a lot of people might still hope Kellyanne can do some good.

Yet, there are still those who aren’t so sure. Tom Synan, a police chief and member of the Hamilton County Heroin Coalition in Ohio tweeted in response to the announcement:

“Ummm… did we run out of Dr’s, cops, addiction specialists or people who are actually dealing with this on the street to lead this?”

As a first responder, Synan is one of many people who are frustrated with the current actions being taken.

“I don’t want to get involved in politics, but it seems like it is a political position … I think I would have gone out to the country and tapped into people who are national experts who are on the street who are literally dealing with this issue every day,”

It seems many on the front lines are not impressed with the Trump administration’s move to put Kellyanne Conway in charge of efforts to combat one of the worst drug problems in the nation’s history.

During a press briefing about the Justice Department’s efforts to combat the crisis where the announcement was made, Sessions said President Donald Trump chose Kellyanne Conway to “change the perception” about opioids and reduce addictions and deaths.

According to Sessions, President Trump has made the epidemic “a top priority for his administration, including every senior official and Cabinet member.”

Some believe this can offer a sign of hope for more concrete action since many recovery advocates say despite the declaration of a public health emergency from President Trump there has been very little action taken to change the state of the epidemic.

Bertha Madras, a member of the President’s Commission on Combating Drug Addiction and the Opioid Crisis and Harvard Medical School professor, said:

“The most important thing that Kellyanne Conway will provide is access … but also commitment… She was at all the meetings, she listened and took copious notes.”

Let’s hope those are some good notes because thus far the opioid problem in America has shown no signs of slowing down. Jeff Sessions justified the appointment by saying Kellyanne Conway “understanding messaging” and can help turn around public perception. But is this about publicity, or is it about the preservation of life?

Surely breaking the stigma and changing the way addiction is viewed does matter, but should someone who specializes in making things look good to be in charge of how this country deals with one of the most prominent crises we face?

Kellyanne does seem to support treatment, but to what extent it is still unclear. In one interview with ABC Kellyanne Conway did say,

“Pouring money into the problem is not the only answer. We have to get serious about in-facility treatment and recovery.”

So she at least appears to understand how crucial effective inpatient treatment is for recovery.

But when reporters mentioned the fact that there needs to be funding for these programs, she put more emphasis on “a 4 letter word called will” that seems to side-step the question- where will these resources come from?

As it now stands, White House has:

In fact, President Trump’s 2018 budget request would increase addiction treatment funding by less than 2%. And don’t be fooled, that increase includes the $500 million already appropriated by Congress in 2016 under the 21st Century Cures Act with the Obama administration.

“In New Jersey, we are spending $500 million,” he said. “I am not, quite frankly, impressed with $1 billion from the federal government for the nation.”

When you look at what she has said on record in regards to opioids and addiction, it doesn’t really inspire a great deal of confidence. Kellyanne Conway has consistently hinted to an outdated ideology of what addiction is and how to address it.

In the past, Kellyanne has said,

“The best way to stop people dying from overdoses and drug abuse is by not starting in the first place… That’s a big core message for our youth.”

Critics say this aligns with the mindset of Jeff Sessions and others in the White House who seem to think that ‘Just Say No’ tactics actually work, or that purely prevention-based programs like D.A.R.E. can solve the whole problem. While prevention is important, it has proven to be ineffective as a focal point when addressing addiction.

Circling back to publicity, what Ms. Conway does seem to heavily endorse is a White House investigation for a “national ad campaign” on abuse prevention. President Trump himself had voiced his own support for a national advertising initiative to try and deter drug use.

But we all remember those commercials- this is your brain on drugs- and they didn’t really help that much.

Again, it seems Attorney General Sessions and the current administration is more focused on punishment than treatment and strict law enforcement. Sessions said the Justice Department was giving more than $12 million in grants to state and local law enforcement to help them prosecute crimes connected to:

Sessions is also ordering all U.S. Attorney offices to designate opioid coordinators. Kaitlyn Boecker, Policy Manager with the Drug Policy Alliance, has been vocal in her disapproval of the current steps being taken.

“As we feared, the Administration is using the overdose crisis as an excuse to ratchet up the war on drugs rather than an opportunity to save lives.”

At this point, we can say that the news is not without skeptics. While many are still trying to remain hopeful that maybe because Kellyanne is so vocal and such a well-known surrogate for the president that perhaps she will be able to garner more attention to the issue.

While the fight for more resources continues, we should always encourage people to seek help. There are many safe and effective treatment resources already that have been helping people recover from drug and alcohol addiction for decades, like Palm Healthcare Company. If you or someone you love is struggling, please call toll-free now. We want to help.