President Trump Plan for Opioid Crisis Sounds Like ‘Just Say No’ 
Notice: Trying to get property 'session_id' of non-object in /home/palmhealthcare/public_html/wp-content/plugins/ninja-forms-legacy/deprecated/classes/session.php on line 122 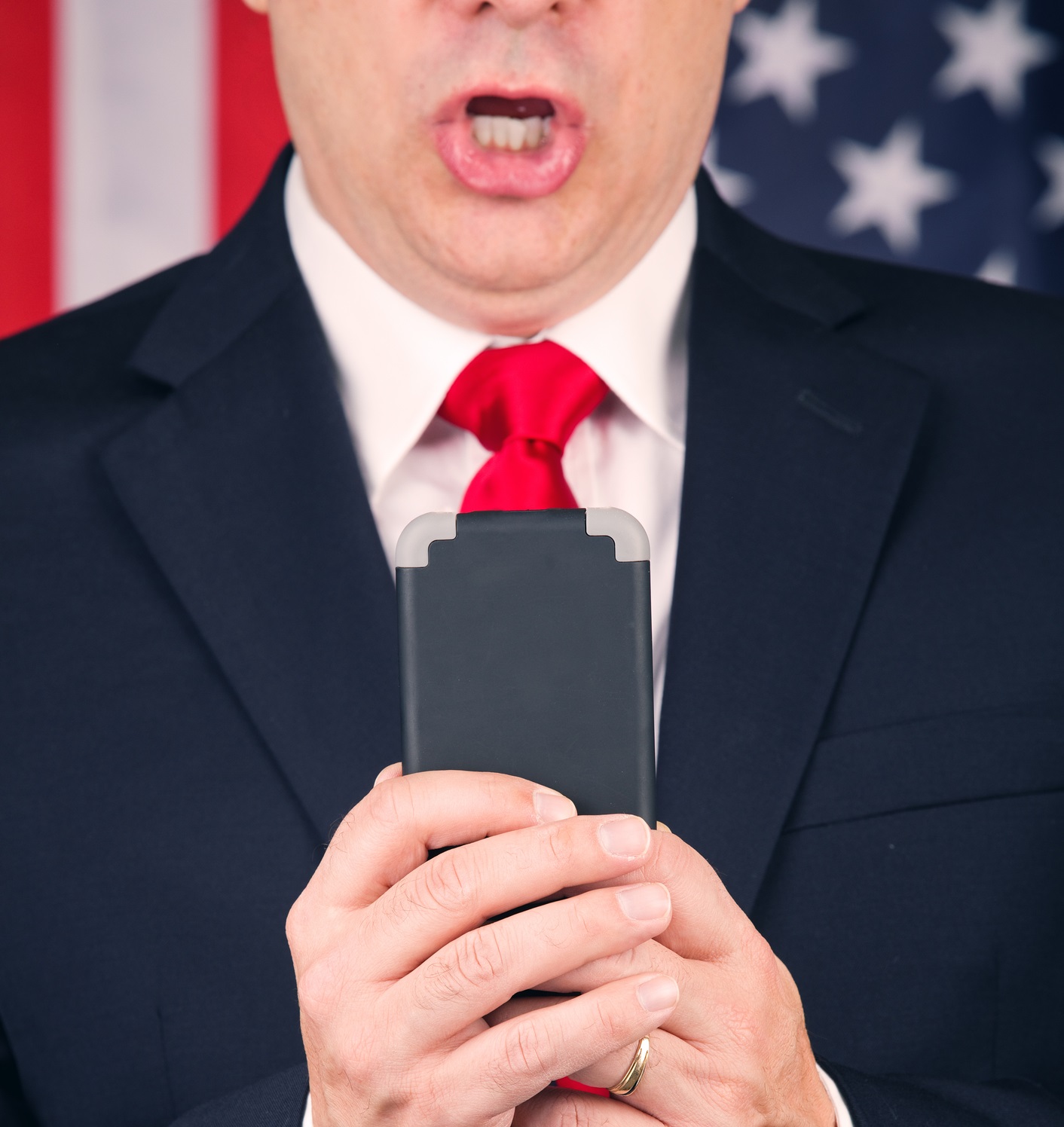 President Donald Trump promised a “major briefing” via his favorite publication… twitter… this Tuesday morning. Many people were expecting something big related to the request from the national opioid commission to declare a state of emergency for the opioid epidemic. But alas, this was not the case. President Trump made no announcement on new policies in the fight against opioids. Instead, he made a comment that sounds a lot like Nancy Reagan telling everyone to ‘just say no’ in the 80s, and we all know how well that worked.

This is concerning to so many who put stock in President Trump when he said he would make fighting the opioid epidemic a priority. Yet, so many feel like he is absent on the subject when it comes to establishing any initiatives or taking proactive action.

President Trump vowed on Tuesday that the United States will “win” the battle against the heroin and opioid outbreak. But instead of presenting a plan to support and reinforce treatment initiatives and other programs, the focus on his comments were claims to-

“- protect innocent citizens from drug dealers that poison our communities.”

The closer we look at the administration’s latest actions, the more it seems like this administration prefers the failed ‘just say no’ and War on Drugs mentality than actually offering a progressive answer.

Probably the one part people are most annoyed with is when President Trump stated:

“Maybe by talking to youth and telling them ‘no good, really bad for you in every way’, but if they don’t start it will never be a problem.”

I feel like most of us did a good old fashion face-palm on this one… because DUH! We know drugs are bad (thanks Mr. Mackey) and we know talking to kids about drugs matters. That is why programs like Drug Abuse Resistance Education (D.A.R.E.) have been around for decades. However, we also know from D.A.R.E.’s track record that this kind of program hasn’t been particularly successful at stopping drug use either!

While giving this latest briefing from his 17 day “working vacation” from his golf club in Bedminster, New Jersey, President Trump also stated:

“The best way to prevent drug addiction and overdose is to prevent people from abusing drugs in the first place,”

“I’m confident that by working with our health care and law enforcement experts, we will fight this deadly epidemic and the United States will win.”

Now while it is true that addiction can’t technically develop if someone never uses substances, this still sounds a lot like ‘just say no’, which we all know does not work as a drug policy. Prevention is key and maybe with more detail about Trump’s plan on how to prevent drug use we could see where this comment is going. But as it stands, these comments just sound like more of the same.

After all, Trump’s Attorney General Jeff Session does seem to agree with the old War on Drugs tactics. Why, we may never know.

It is incredibly frustrating to advocates and experts involved in the addiction recovery community, as well as for citizens all across the nation who are hoping for some real change. Why- because we know that ‘just say know’ failed. We tried to just tell kids that drugs are bad for them and not to do them, but the epidemic still happened! And needless to say, just saying no is not going to help us with the overwhelming rates of addiction, overdose and death that we are already dealing with.

Far beyond that, understanding and overcoming addiction is about a lot more than just knowing its bad for you.

The president himself appointed the opioid commission, chaired by Republican New Jersey Governor Chris Christie. Only a week ago the panel urged President Trump to “declare a national emergency”, citing the tragically high overdose and death rates across the country. In the report issued by the opioid commission there were numerous recommendations that many were hopeful would come to fruition as soon as possible. Among these recommendations there is:

All of these suggestions seem like they would make a pretty big impact on the current predicament. Empowering treatment providers in more of the U.S. can help get more addicts off the streets and introduce them to the option of getting well. Putting more power in the hands of doctors to safely and effectively provide medications could help reduce the staggeringly high prescription drug abuse rates. Giving the overdose antidote to more first responders could save so many more lives.

And yet, President Trump did not address a single one of these recommendations, or event suggest that one of them was on his current to-do list.

Instead, he went back to his go-to argument for solving all of our problems… our borders. Again, President Trump doesn’t give any indication as to planning for expanding treatment or Naloxone access. Nope… he just promises to be-

Did he talk about training doctors in order to avoid issues with prescription drugs? Nope. Instead he claimed:

“We’re talking to China, where certain forms of man-made drug comes in and it is bad,”

Yes, again we understand… ‘drugs are bad… mmmkay.’ But seriously, this is not the first time that this administration has shifted the focus from helping treat those who have suffered from drug addiction to ‘tough on crime’ tactics and border security. But time and time again experts in law enforcement and drug policy insist that the answer is not in attacking the supply side, but in treating those who suffer now.

Health and Human Services Secretary Tom Price told reporters they haven’t taken anything off the table, but that they believe at this point the necessary resources and focus can be addressed without an official declaration. However, looking at what declaring the emergency would have done, why would doing it be a bad thing?

Why a National Emergency Matters

The reality is, we are all well aware of the severity of the opioid epidemic by now. However, declaring a national emergency does actually count for something.

If President Trump were to declare a national emergency it would speak volumes to the scope of the issue on a national platform. Also, coming from one of the highest authorities in the nation, it would have opened the door to making those other suggestions happen.

According to Juliet Sorensen, a professor at Northwestern University Pritzker School of Law, Trump’s declaration could have:

But maybe one of the biggest impacts it could have had would have been on the rest of the House and the Senate. Fighting the opioid epidemic is one of the very few topics in politics right now that has bipartisan congressional support. Declaring a national emergency could give President Trump the perfect opportunity to unite both sides of the aisle and create cooperation and momentum.

This is a vital issue that should absolutely be a priority. Therefore, the idea of returning to an archaic, outdated philosophy concerning drug use is annoying at the least and potentially terrifying for some. The epidemic shows no sign of stopping anytime soon. Maybe it is time to do more than just tell people drugs are bad. If we want to do some good, we need to support each other with compassion.

Palm Healthcare Company values compassionate, comprehensive and innovative holistic treatment opportunities to help save the lives of those that are suffering, and we encourage professionals, community leaders and family members to get involved in helping change lives for the better. If you or someone you love is struggling with substance abuse or addiction, please call toll-free now.