Is Secondary Exposure Overdose a Risk For People Who Know Addicts? 
Notice: Trying to get property 'session_id' of non-object in /home/palmhealthcare/public_html/wp-content/plugins/ninja-forms-legacy/deprecated/classes/session.php on line 122

Is Secondary Exposure Overdose a Risk For People Who Know Addicts? 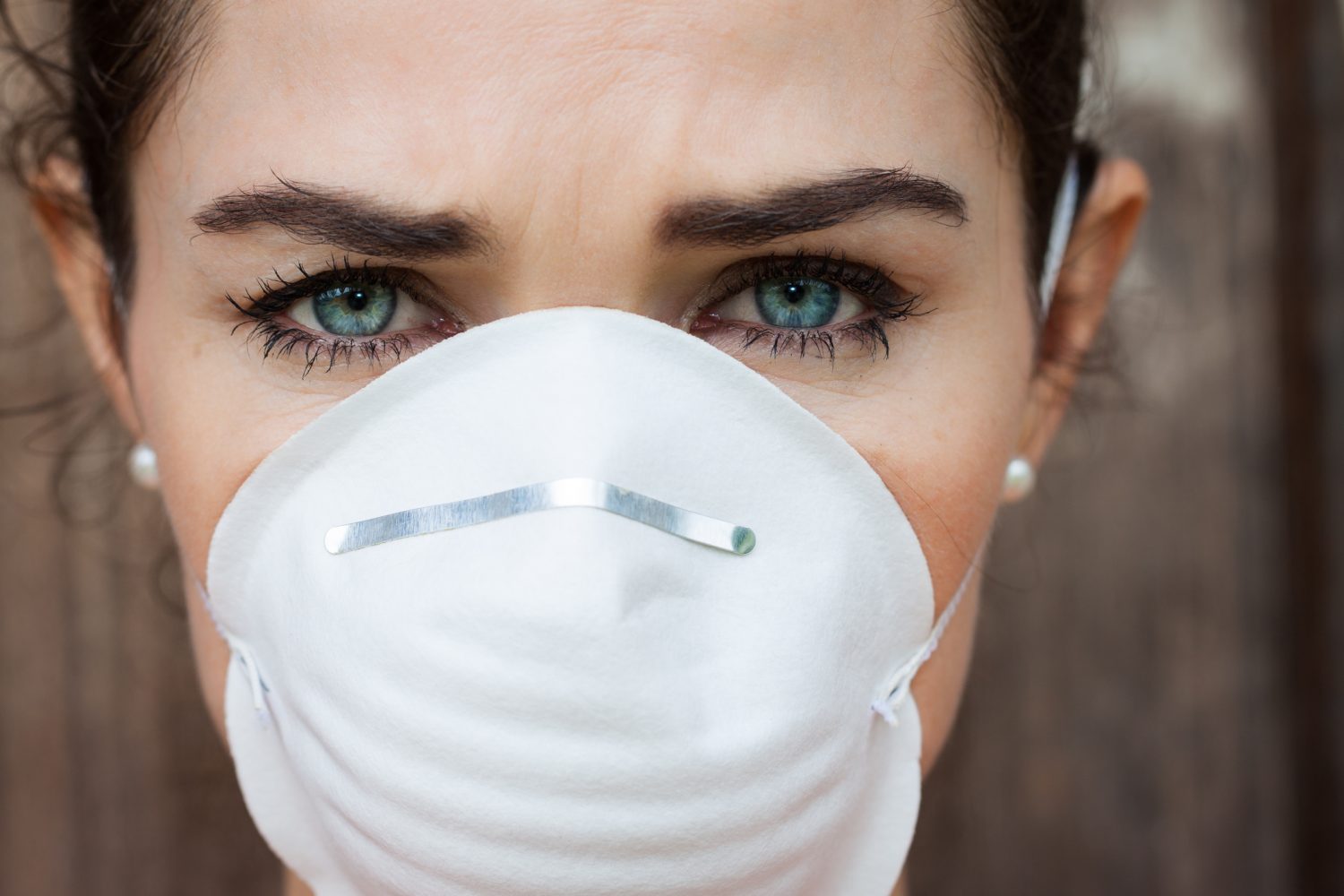 As we have seen time and time again, the opioid epidemic all across America has not been confined to one substance. It takes the shape of prescription painkillers, illicit heroin and even the more potent synthetic opioids like fentanyl. With the gradual progression of this poisonous outbreak, we have seen the stakes get higher and higher. Prescription opioids contributed to a growing population of heroin users. Dealers lacing heroin with synthetics like fentanyl led to higher overdose rates. Then the highly dangerous, frequently lethal carfentanil was added to the mix and now just being around the drugs can almost kill you.

With the addition of fentanyl and carfentanil to the illicit drug world comes a very real and potentially lethal new threat- secondary exposure overdose.

What is Secondary Exposure?

Secondary exposure is also referred to as secondary contamination or second-hand exposure. It is a term usually used with things like asbestos poisoning or mesothelioma. Sometimes it is even used to describe the effects of radiation. It is when people come into contact with gasses or substances that can be absorbed into the body and do very real damage.

The most common comparison you could make is to second-hand smoke, which is when people smoking cigarettes expose others to the toxic gas they and the cigarette release into the air. Second-hand smoke can cause very real health problems, including some cancers. The most terrible aspect of it being that the individual who gets sick doesn’t even have to smoke themselves.

With drug use secondary exposure overdose has now become a real risk thanks to synthetic opioids. Law enforcement and other officials tell us that some of these dangerous substances must be handled with the utmost caution. The news coming out of Ohio this week is just another example of how hazardous these drugs have become.

At Affinity Medical Center, a hospital in Massilion, Ohio, three nurses helped treat an overdose patient. After cleaning the room where the individual was treated, the three nurses were overcome by secondary exposure. They got sick and shortly after lost consciousness.

“They were cleaning up the room and started to feel sick. And then that left them waking up in a hospital bed,”

According to the investigators in this case, the three nurses were treated with Narcan. The opioid overdose antidote Narcan is the brand name for Naloxone, which is used to reverse the effects of opioids on the respiratory system. The local law enforcement believe the substance the nurses were exposed to was fentanyl. Thankfully, all three nurses are said to have recovered.

A union representing nurses at the hospital intends to meet with hospital officials to review protocols for environmental contamination. A spokeswoman from the hospital states that the institution does have effective policies, which isn’t out of the question.

Just this summer, a police officer in a very similar situation almost died from an accidental overdose due to secondary exposure. Officer Chris Green was responding to a drug call when the incident occurred. The drug he came in contact with at the time was so powerful that even though officer Green said he was wearing gloves and a mask as he searched a suspect’s car, he still ended up being severely impacted by the substance. Merely by ending up with a white substance on his shirt officer Green needed to be revived with not just one, but multiple doses of Narcan.

How Does Secondary Exposure Overdose Happen?

Fentanyl and other opioids like carfentanil present a whole new level of danger concerning secondary exposure. The drugs are so intoxicating that  law enforcement and medical personnel are now forced to come up with new policies and protocols just to handle an individual who may be overdosing on these drugs to protect themselves and others. Dadisman stated,

“I was actually stuck by a needle from an individual on a heroin overdose, so I had to run through all of the testing myself,”

The opioid epidemic now doesn’t just present an elevate risk of death to those who are using these drugs. Opioid abuse now poses a very real and deadly danger to those who work to save the lives of users every day. The greatest danger some of these drugs prevent is that of the unknown. As Dadisman points out,

“I think there will be continued changes – gloves, masks. And the problem with our first responders, police officers and our nurses and stuff, is you don’t know immediately what you’re dealing with. After the fact, you may know, but it may be too late.”

So now every day these synthetic opioid drugs don’t just threaten the lives of people who consume them, whether knowingly or not, but also the people closest to them.

So what can be said about secondary exposure overdose? Well, it is safe to say that with some of the most powerful drugs that are out there simply getting some on your skin or breathing it in, even on accident, can cause life-threatening illness. While hopefully this concept does not start a panic, it is a reality that more people should probably be aware of. Whether people are leaving the drug around others, consuming the drug in public places or being revived by loved ones and first responders, the fact is the drugs are stronger and more life-threatening than ever. The fact that a dose of Narcan might not save someone on the first shot should be enough to push for more awareness and more focus on finding a way to fight back.

So, what more can be done about the possibility of secondary exposure overdose?